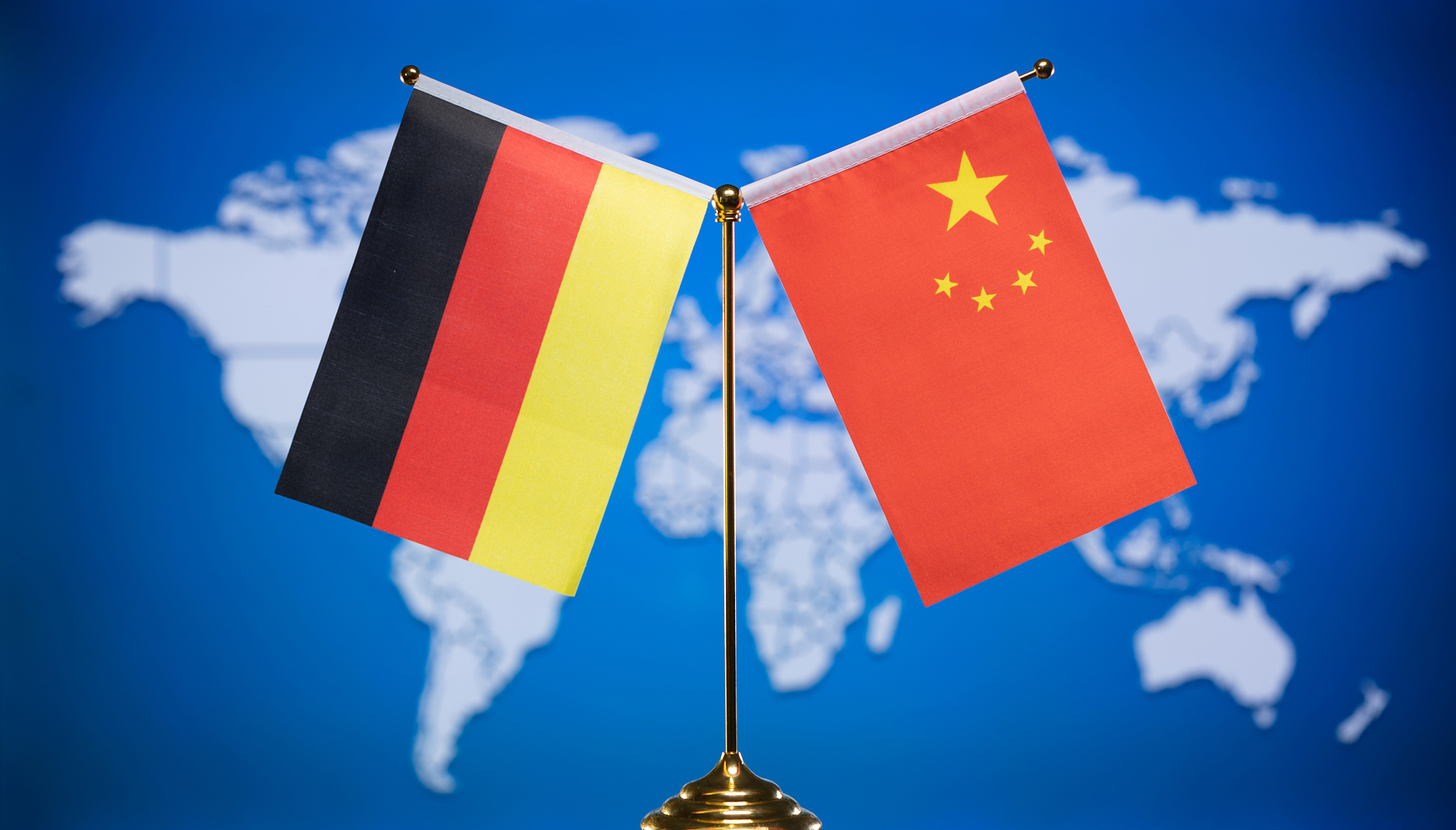 During the meeting on the sidelines of the ongoing 77th session of the United Nations General Assembly, Wang said that since their last meeting in Bali, Indonesia, practical cooperation between China and Germany has made a lot of progress, sending a positive message and showing the potential and resilience of China-Germany relations.

He said the two sides should make adequate preparation for the high-level exchanges and intergovernmental consultations, comprehensively reviewing various areas of cooperation and laying out the development of bilateral ties in the next 50 years.

Under current circumstances, it is of great significance to further strengthen the China-Germany comprehensive strategic partnership, Wang said, adding that the Chinese side is ready to work with Germany to honor their due responsibilities and obligations as major countries, so as to make joint contributions to peace and development.

For her part, Baerbock said Germany adheres to the one-China policy, and attaches great importance to maintaining high-level exchanges and cooperation in various fields with China.

Germany, she said, is willing to strengthen cooperation with China in green transition and innovative development, and take the lead in such fields as achieving the goal of the Paris climate accord and jointly tackling global challenges.

They also exchanged views on the Ukraine issue.

Wang expounded the "four musts" put forward by Chinese President Xi Jinping on the issue, saying the Chinese side is always committed to facilitating peace talks. The international community should make concerted efforts to secure a ceasefire and end the conflict, so that peace can be realized at an early date, he said.

Humanitarian emergencies and the spillover effect of the crisis should be properly handled in the meantime, Wang added.

The two sides also exchanged views on the nuclear issue on the Korean Peninsula, among others topics.