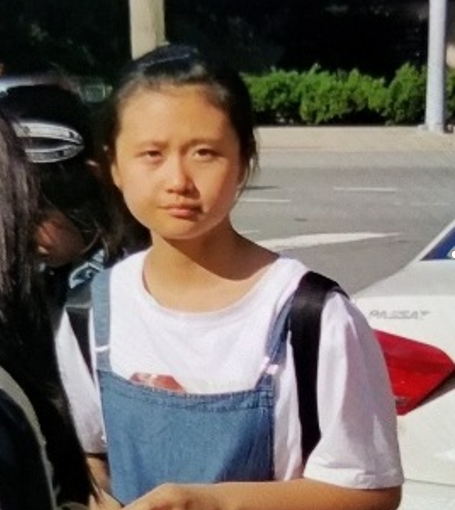 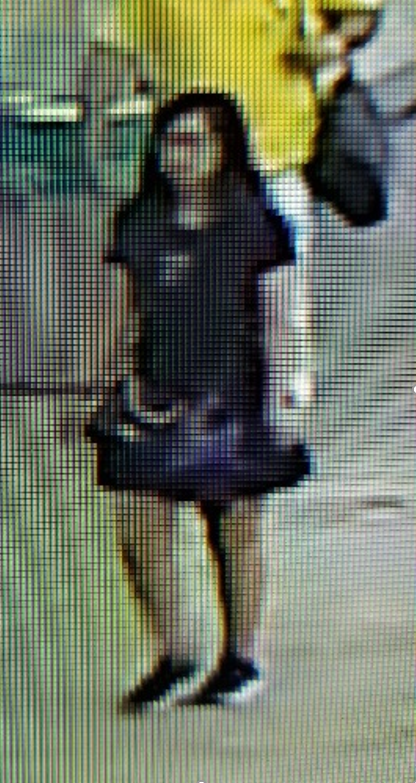 Jinjing Ma is believed to have been abducted around 8:15 am, police said. She was last seen wearing a white t-shirt, blue jeans and a black jacket. Jinjing is 4’11, 90 pounds, with black hair and brown eyes.

Jinjing was last seen at the Ronald Reagan National Airport.

Jinjing arrived in the US from China with a tour group. She received her passport just prior to checking in and then left the group.

She met a middle-aged Asian woman who helped her change clothes. Afterwards, they walked together to the arrival area and disappeared out of camera view.

The suspect is a 5-foot tall Asian female who was last seen wearing a black dress.

Witnesses said she could have been the same woman Jinjing met in New York City who had given her some food.

Virginia Police said the child is believed to be in extreme danger and said the public to call the hotline number with for further information.

A tip hotline is available for those who have any tips or clues that could help authorities find Jinjing and can call the Metropolitan Washington Airport Authority at 703-417-2400 or Virginia State Police at 1-800-822-4453.