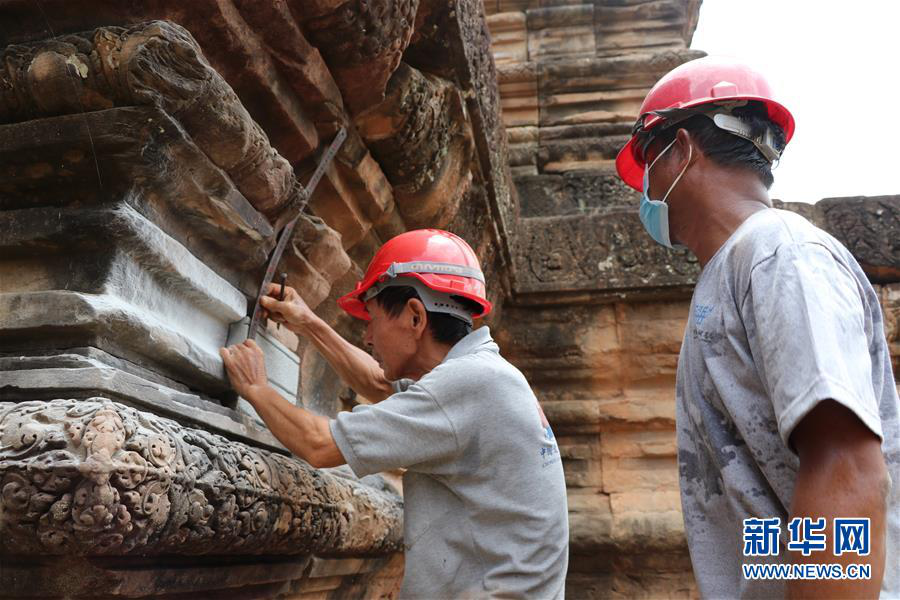 "The eight-year restoration of Ta Keo will be completed by the end of August,” Jin said. “We will hand it over to Cambodia this year." 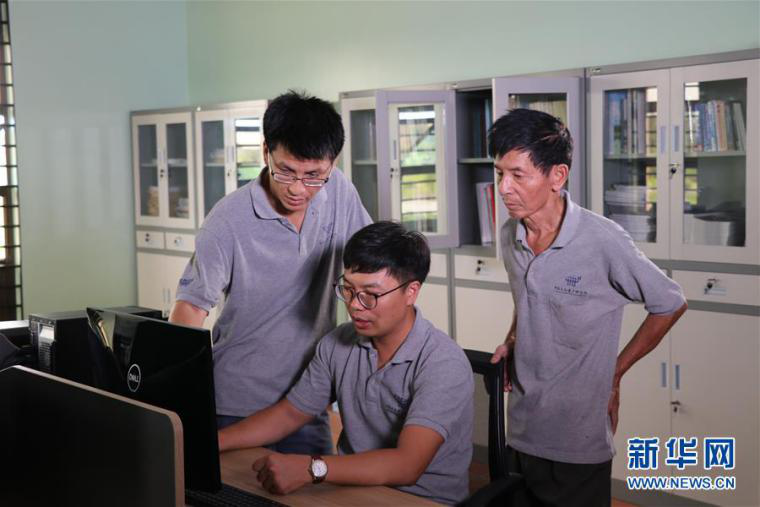 Jin Zhaoyu (middle), an engineer from the Chinese restoration team, discusses with his teammates.

Jin is not the only Chinese helping restore Cambodia’s ancient temples, as China has been involved in restoring buildings at the Angkor Archaeological Park since the 1990s.

Chinese workers have participated in the restoration work of the Chau Say Tevoda temple, which was completed in 2008, and Ta Keo. 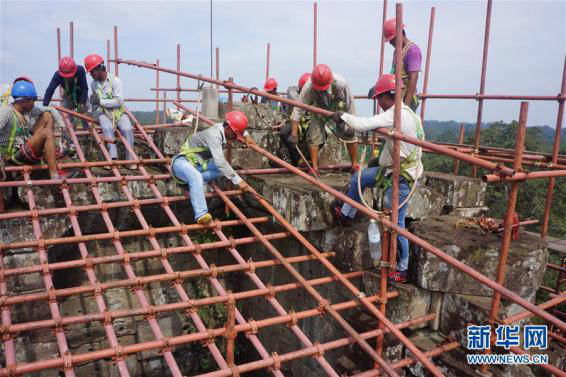 China signed an agreement with Cambodia in January 2018 to help the country restore the Ancient Royal Palace in Angkor Archaeological Park later this year.

It means Cambodia will hand over the palace site, deemed the most important part of the archaeological park, to the Chinese restoration team.

“The project will last 11 years, a new beginning for us,” Jin said.