Chinese State Councilor and Minister of National Defense Wei Fenghe on Friday met with his Indian counterpart Rajnath Singh and urged the Indian side to jointly ease tensions and safeguard the peace and stability of the China-Indian border. 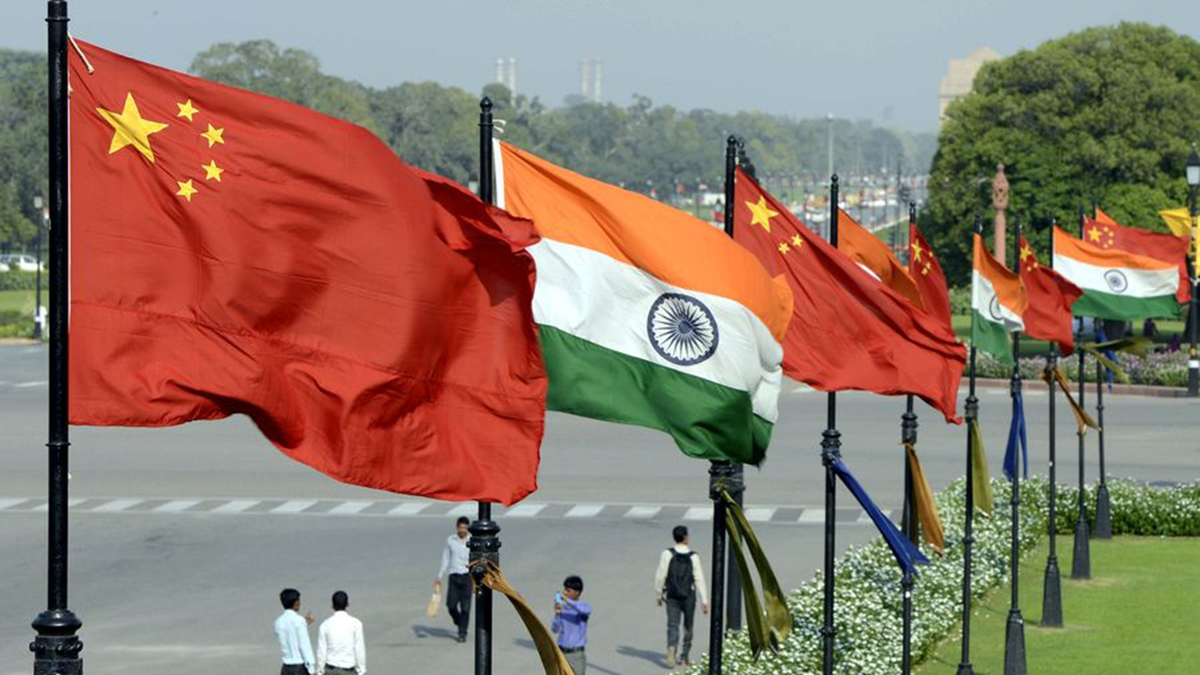 The two senior officials were meeting on the sidelines of the Shanghai Cooperation Organization (SCO) in Moscow.

Wei said both India and China should abide by the consensus reached by their leaders and solve problems via dialogue and consultation. India should strengthen management and control of its frontline troops and not make provocations or deliberately hype and spread negative information.

Wei also reaffirmed to Singh China's commitment and ability to safeguard national sovereignty and territorial integrity in the meeting.

Singh stressed the importance of a peaceful border relation with China, saying both sides should keep the channels of military and diplomatic dialogue open.

He told his Chinese counterpart that India agrees to work toward full disengagement of frontline forces as soon as possible and push the relations between the two countries and armies back on track.