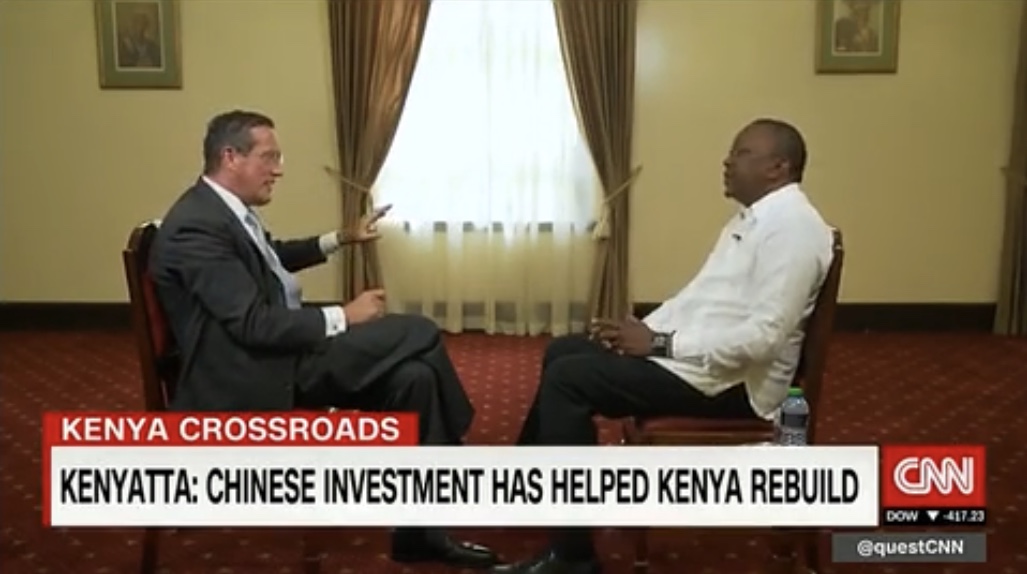 The president also questioned why Kenya's debt critics only focus on debt owed to China while other countries that have lent money to the country.

Kenyatta says Kenya has a "healthy mix of debt" because the country's lenders are not only China but also Japan, the United States and many others.

"As far as I am concerned, we have a very healthy mix of debt from the multilateral lenders — who are basically the World Bank and the African Development Bank — to bilateral lenders like Japan, China and France, all of whom are participating and working with us to help us achieve our objectives," Kenyatta added.