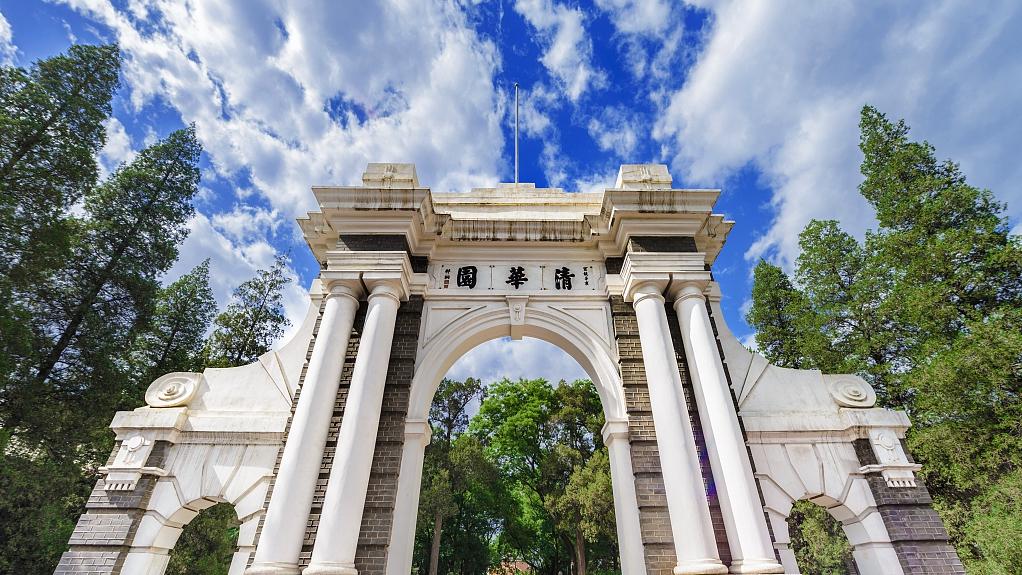 Currently in its 16th year, THE reviews over 1,300 institutions across 92 countries based on 13 calibrated indicators that measure performance across teaching, research, citations, industry income and international outlook.

The Chinese mainland once again expands its representation with 81 institutions in the table, which is nine more than last year and solidifies its fourth-place position in the table.

Tsinghua University leads the continent in 23rd place -- distinguished by its outstanding research and industry income scores -- while Peking University ranks 24th, overtaking the National University of Singapore as second place in Asia. 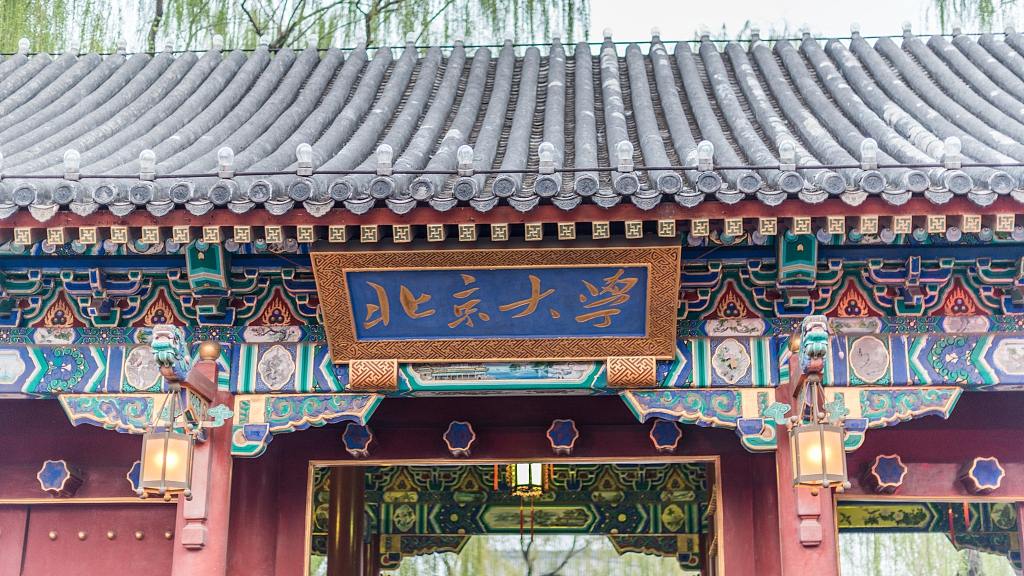 In all, the Chinese mainland has seven universities in the top 200 (the same as last year), equivalent to the representation of Canada and Switzerland combined.

THE said universities in the Chinese mainland consistently show improvement in their scores for research environment, citation impact and teaching environment -- perhaps a reflection of sustained high funding levels -- but fall behind their U.S. and European competitors in terms of international outlook.

China's Hong Kong sees five of its six universities placed in the top 200, with the University of Hong Kong ranking highest in 35th place.

The region's universities are characterized by their excellent international outlook scores -- an unusual trait among institutions in Asia -- and high scores for citation impact, but they lag behind when it comes to their teaching and research environments.

"It has long been clear that the emerging countries of Asia are going to play an increasingly powerful role among the global elite of higher education," said Phil Baty, THE chief knowledge officer.

"Chinese and other Asian universities have challenges of their own ... These include ensuring that the excellent academics they produce do not move abroad ... promoting a culture of scholarly creativity and freedom and boosting ties with nations across the globe," he said.

THE is a leading provider of higher education data for the world's research-led institutions, providing detailed performance information across the core areas of university activity.