Vientiane (People’s Daily) - A Chinese People’s Liberation Army medical team is on track to be the first international help to arrive at the scene of a dam collapse in Laos that has left at least 19 dead and hundreds missing. 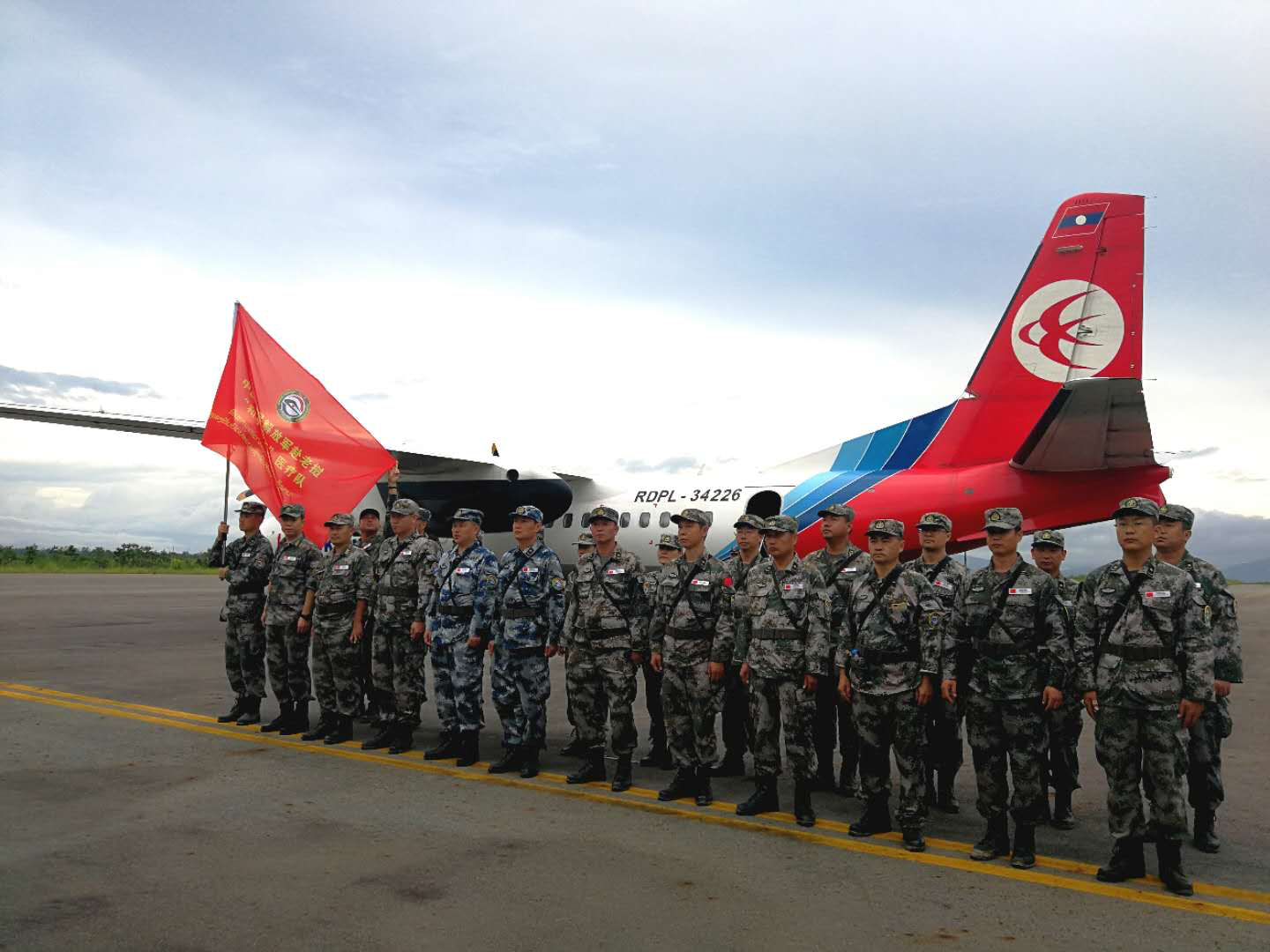 Consisting of 32 people, the emergency rescue team was assigned to work in villages submerged after the collapse.

This will be the first international rescue team to reach Attepeu province. Upon arrival the team will provide voluntary medical services.

Local rescuers recovered 19 bodies, as survivors Wednesday questioned why they got little warning of the deluge.

Two South Korean contractors said they reported damage a day before parts of the Xe-Namnoy dam gave way Monday and unleashed a wall of water.

A Thai consular official, Chana Miencharoen, at the scene of the relief effort in Attepeu province, told AFP 19 bodies had been recovered.

"Seventeen others are injured and in hospital," he said, adding roof-level floodwater was hampering rescue efforts.

In an update on Wednesday afternoon state-run Laos News Agency said hundreds of people remained unaccounted for, with at least 50 missing from the village of Ban Mai alone.

Questions began to emerge over the collapse, with some of the displaced saying they were warned to evacuate homes only hours before disaster struck.

"It happened quickly, we had little time to prepare ourselves," Joo Hinla, 68, from one of the worst-hit villages of Ban Hin Lath, told AFP from a warehouse crammed with over 700 displaced people in a neighboring province.

"All of the houses in my village are under water. Four of my family are missing. We don't know about their fate yet."

Hundreds of other displaced people, including women, children and the elderly, sat on the floor nearby surrounded by plastic bags crammed with meagre belongings. 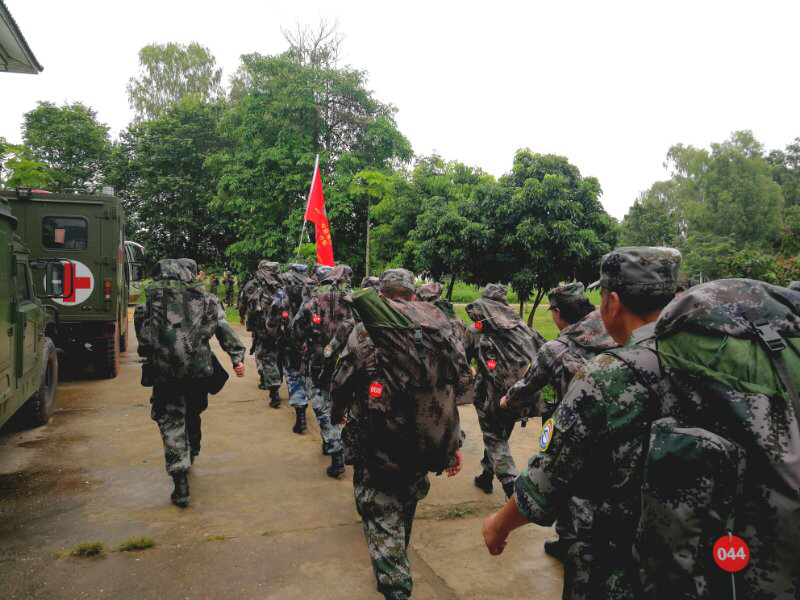 SK Engineering and Construction said it discovered that the upper part of the structure had washed away at around 9 pm on Sunday.

"We immediately alerted the authorities and began evacuating villagers downstream," it said in a statement.

Repair work was hampered by rain which had damaged roads, it said, and early on Monday water was discharged from the Xe-Namnoy dam -- one of the two main dams in the project -- to try to relieve pressure on the auxiliary structure.

The government was warned about further damage to the dam at around noon, prompting an official evacuation order for villagers downstream, and the structure collapsed a few hours later, it said. 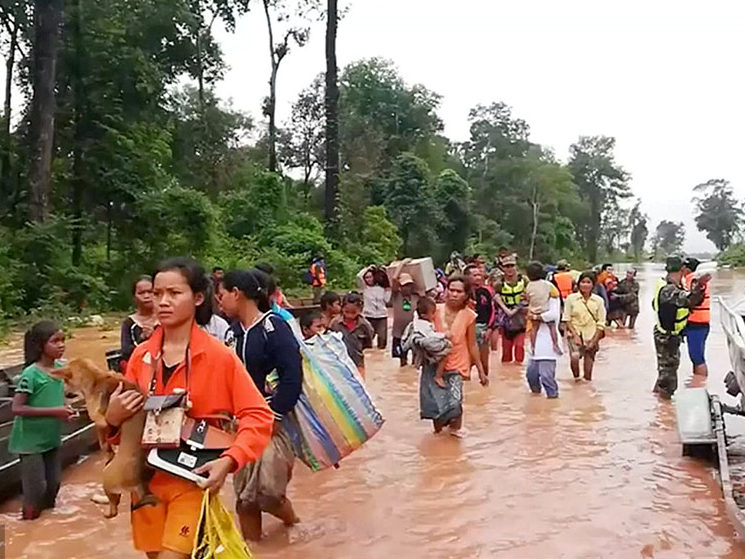 But according to a timeline the firm provided in a report to a South Korean lawmaker and obtained by AFP, it said "11 centimeters of subsidence was found at the center of the dam" as early as Friday.

Emergency repair equipment could not be used as the subsidence worsened.

"It remains unclear what caused the dam to subside in some places and develop cracks," a Korea Western Power spokesman told AFP.

The 410 megawatt capacity plant was supposed to start commercial operations by 2019.

The project consists of a series of dams over the Houay Makchanh, the Xe-Namnoy and the Xe-Pian rivers.