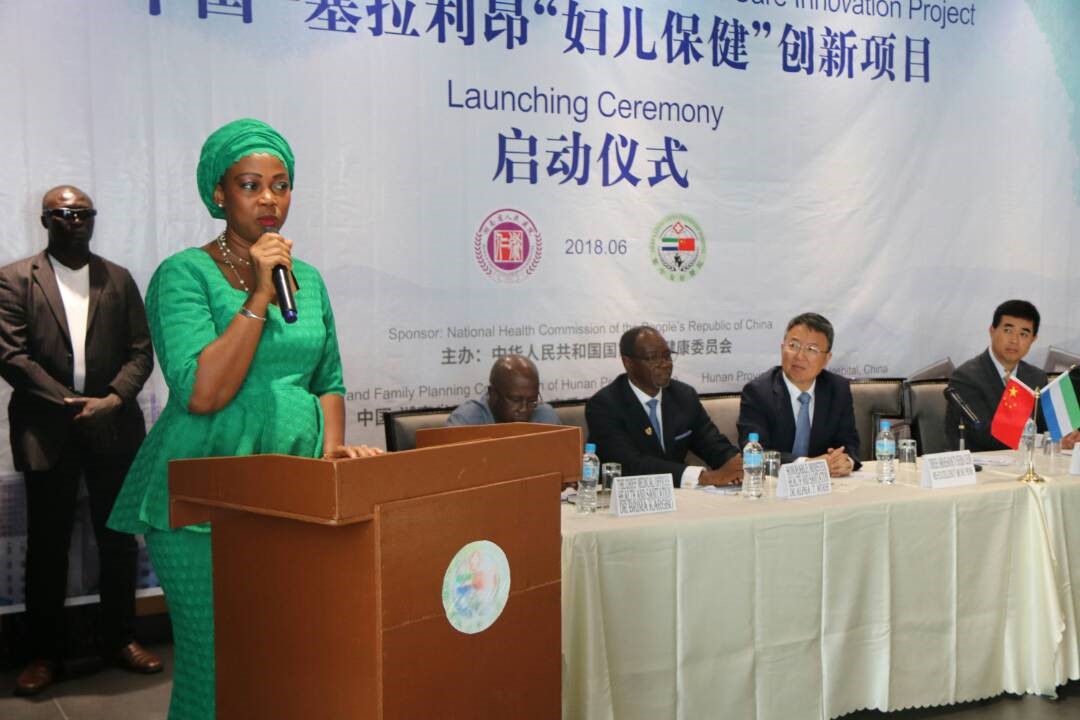 A Chinese medical team from Hunan province in China arrived in Sierra Leone’s capital Freetown to offered free medical care to children, pregnant and lactating mothers. The team joined their colleagues at Jui China-Sierra Leone Friendship hospital where they would offer the free medical service.

Team Leader of the Chinese Medics while giving a brief historical background in relation to medical support from China, noted that since 1973 China has sent volunteer medical staff to attend to the need of Sierra Leoneans patients which has helped to promote progress between the two nations in the area of bilateral relations.

Sierra Leone has a challenging healthcare sector, which was severally hit by the Ebola outbreak in early 2014, but China has been very influential is supporting Sierra Leone which eventually led to the establishment of the China-Sierra Leone Friendship Hospital at Jui.

In line with this, Sierra Leone’s Chief Medical Officer Dr. Brima Kagbo said that they were happy to receive the team and that President Bio has placed key focus on the healthcare sector to improve the lives of Sierra Leoneans under the sustainable development goal. He said president Bio's government was also concerned about the capacity of health care workers in order to help reduce the high rate of maternal and infant mortality rate in the country. He noted that the president was very much appreciative of the partnership in helping curb the health challenges in the country. 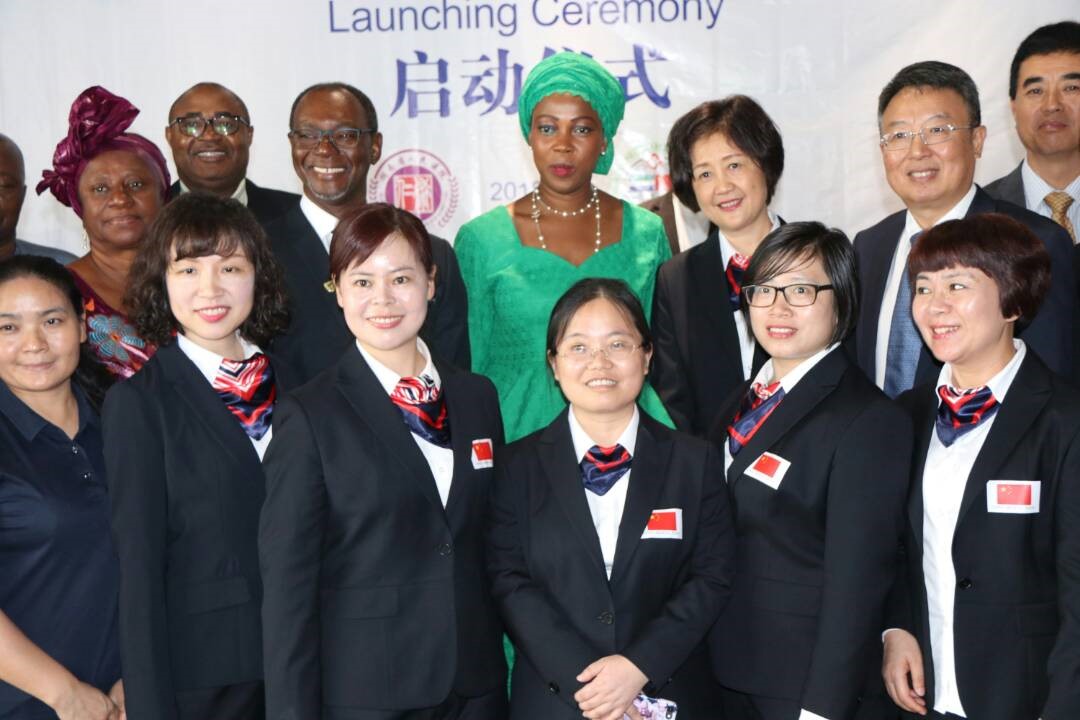 Minister of Health & Sanitation, Dr. Alpha Tejan Wurie praised the initiative of mitigating infant mortality and maternal child health care and noted that it was a bold step taken by the Chinese in addressing the issue and pointed out that the contribution of China in Sierra Leone was very much visible in the area of health as well as in the infrastructure. He said the prevalence rate of infant and maternal death was unaccepted and that the ministry needs more qualified health care workers to deal with the situation because currently, the ratio of healthcare work was 1 healthcare worker to 10 patients. He said the 12 days free medical service was very good but the time was very short and as a government, they would need more support from the Chinese government to train more healthcare workers.

Speaking at the event, the First Lady of Sierra Leone Her Excellency Fatima Bio said that health care issue for both women and children was very close to her heart because it was only a healthy nation that can transform into a prosperous nation. She noted for the government to fulfil its plan in line with education, they would need to do it together with improving the health sector. She said most of the death related to maternal were children because there were a huge number of teenage mothers in the country.

The Chinese Ambassador to Sierra Leone, His Excellency Wu Peng welcomed the medical team and noted that the initiative is based on people to people exchange between China and Sierra Leone which would, in turn, enhance the bilateral relationship between the two countries. Ambassador Wu said the bilateral relations between China and Sierra Leone has entered a new level and that he was committed to ensuring that they help in all areas that were in the government priority.