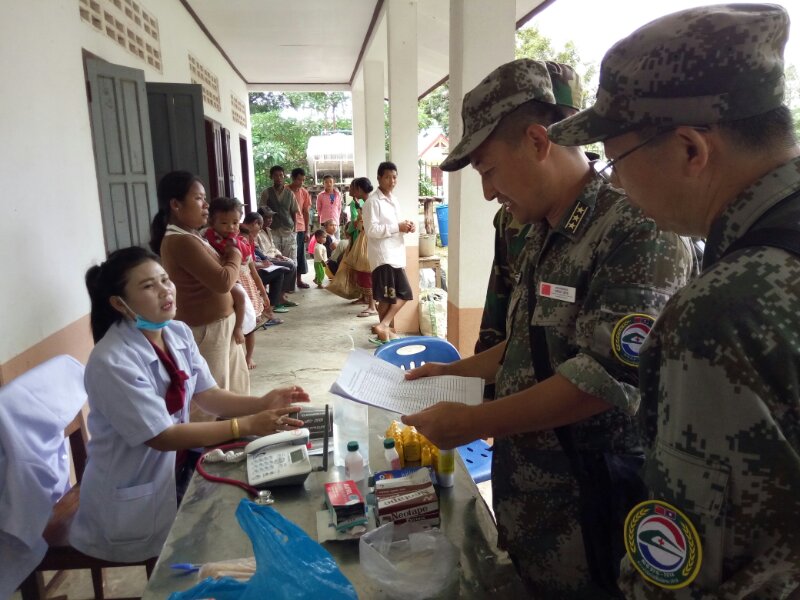 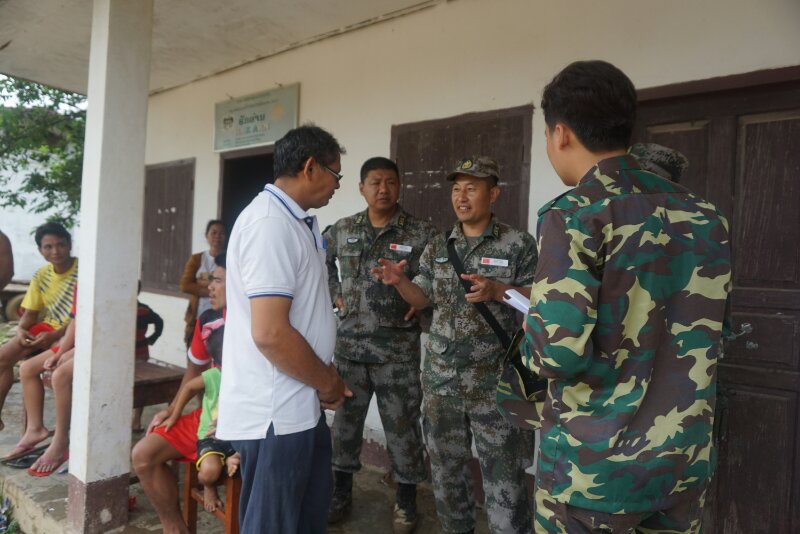 Until late Friday, some 2,000 displaced villagers were sheltered in the Sanamxay District, the most affected area with six villages flooded.

The Chinese contingent said there were cases of fever and diarrhea, which implied the possibility of an outbreak so they had to work with local authorities to prevent a further spread and they had already submitted a proposal on disease prevention to the Lao government and Lao army.

The PLA medical team, on the "Peace Train-2018" Humanitarian Medical Rescue Joint Training Mission in the Lao capital of Vientiane, was dispatched to the flood-affected area on Wednesday. It included medics specialized in epidemic prevention, pest control and food and drinking water hygiene, who are equipped with a disease control and prevention vehicle capable of sterilization.