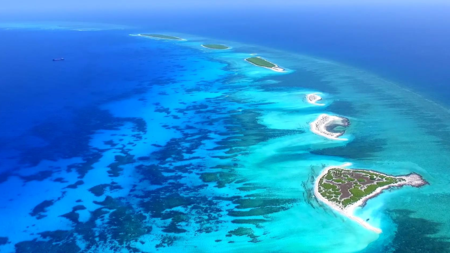 The Chinese military voiced strong opposition on Monday to the statement made by the U.S. Department of Defense about a Vietnamese fishing boat colliding with a Chinese Coast Guard vessel in waters off the Xisha Islands.

The U.S. Department of Defense is making groundless accusations and aims to sow discord and muddy the waters in the South China Sea as well as to make excuses for its own military presence in the region, said Wu Qian, spokesperson of the Ministry of National Defense.

"The U.S. Department of Defense is ignoring the facts and confusing the public," Wu said, noting that the Vietnamese fishing boat was illegally fishing in the internal waters off China's Xisha Islands and struck the Chinese Coast Guard vessel.

"The facts and the responsible parties are very clear. China was carrying out law enforcement activities in accordance with laws and regulations within its own sovereignty," the spokesperson said.

"We urge the United States to stop making false accusations against China and stop interfering in the South China Sea issue to avoid further damage to the regional situation," Wu said.