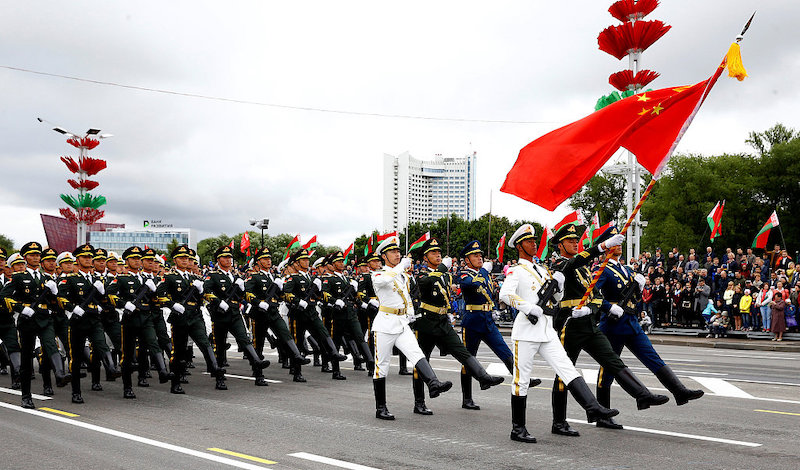 At the invitation of Belarusian Defense Ministry, the Chinese PLA sent a 96-member team to participate in the military parade which was held in downtown Minsk.

In total, more than 5,000 military personnel took part in the military parade, and over 280 wheeled and tracked vehicles were part of the mechanized column, and about 50 airplanes and helicopters were involved in the air parade. 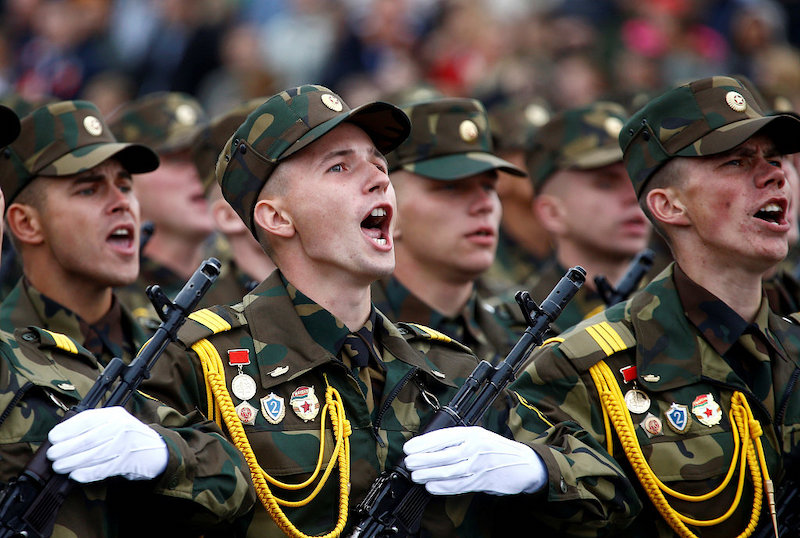 Three units of Belarusian female soldiers, two from the army and one from the Internal Affairs Ministry, took part in the parade for the first time.

In December 1996, Belarusian President Alexander Lukashenko signed an ordinance to establish a state holiday - Belarus Independence Day. It is marked on the day Minsk was liberated from the Nazi invaders - July 3, 1944.