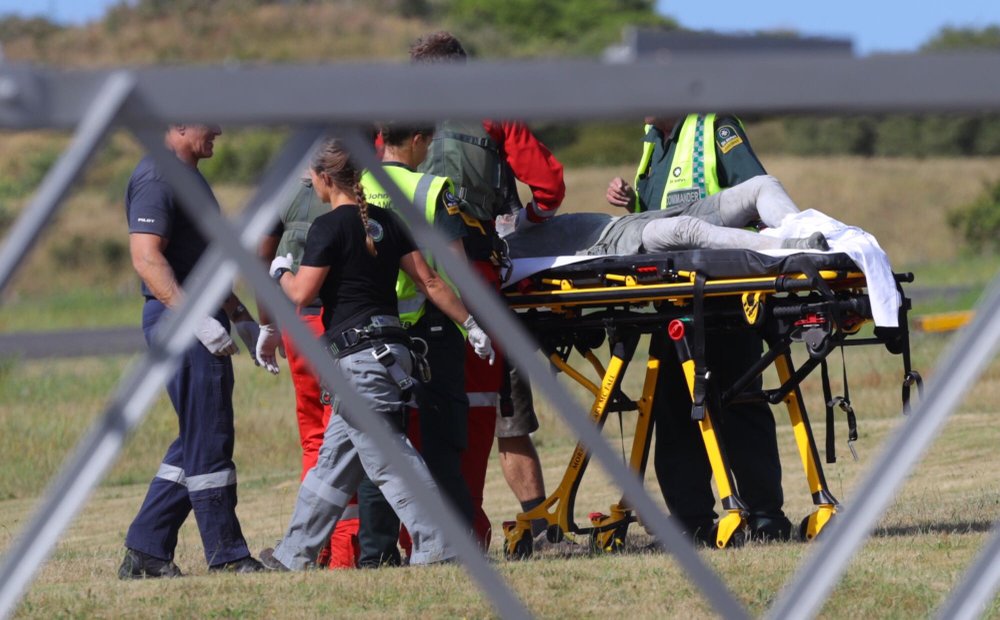 New Zealand's Prime Minister Jacinda Ardern expressed "unfathomable grief" Tuesday after a volcanic eruption on a popular tourist island that is thought to have claimed 13 lives.

There was little hope of finding the missing alive, after overnight aerial reconnaissance flights found no signs of life.

"The focus this morning is on recovery and ensuring police can do that safely," she told a press conference.

Ardern previously confirmed that foreign tourists were among the dead, missing or injured, including Chinese nationals.

The Chinese embassy in New Zealand said Monday on its website that it is actively following developments and has launched an emergency plan and is confirming relevant information with the New Zealand police.