WELLINGTON, Dec. 14 (Xinhua) -- Both Chinese nationals injured in New Zealand's White Island volcanic eruption have recovered consciousness and are in stable condition, an official from the Chinese embassy told Xinhua on Saturday. 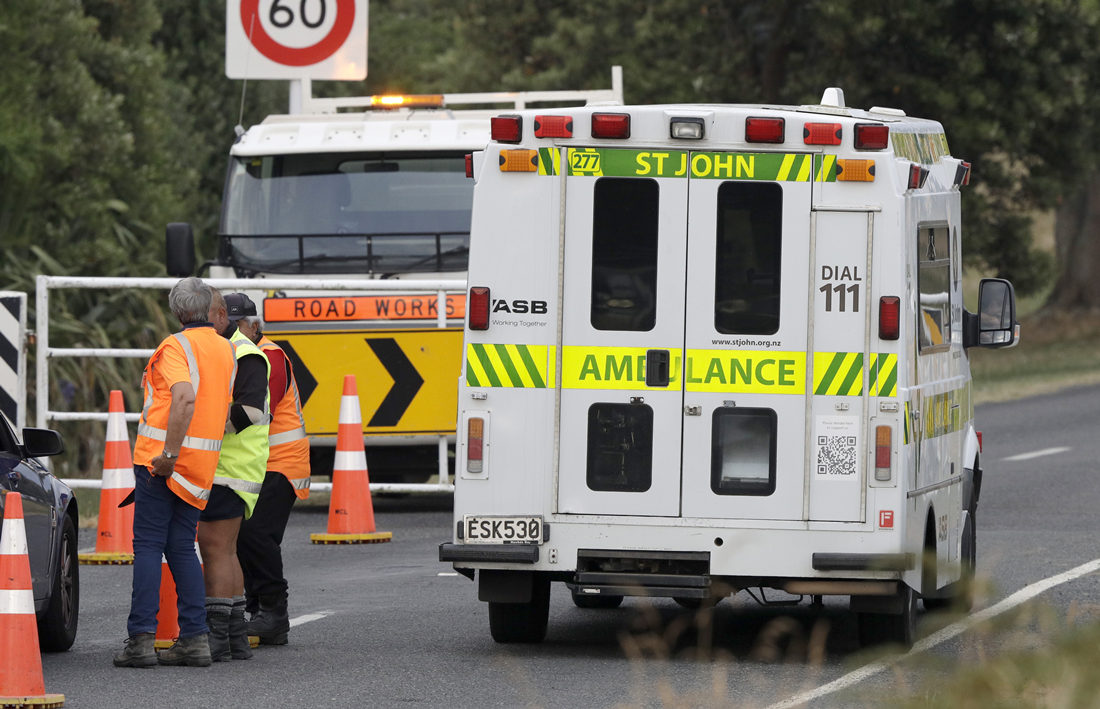 The Chinese embassy in New Zealand said that the New Zealand police confirmed that none of the 14 dead were Chinese nationals. Although being seriously injured, the treatment effect is good and the duo's conditions are basically stable.

The hospitals were cautiously optimism about the treatment prospects.

The other injured Chinese was hospitalized in another hospital and was also visited by Chinese diplomats in New Zealand.