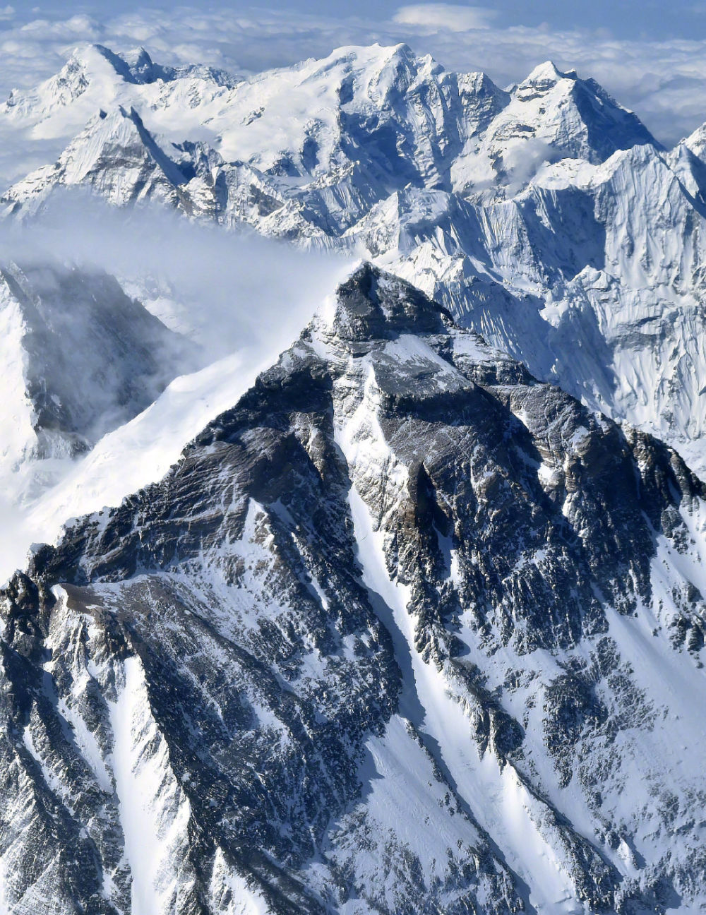 In his letter to Bhandari, Xi noted that China and Nepal reached a consensus last year on the joint announcement of the peak's new height.

For more than a year, the two countries' survey teams have overcome all kinds of difficulties, solidly carried out their work, and finally reached a conclusion on the snow surface height based on the International Height Reference System, he said.

Calling Mount Qomolangma "an important symbol of the China-Nepal traditional friendship," Xi said it is agreed by both countries as the boundary peak and the "Peak of China-Nepal Friendship."

Xi added that the joint announcement of the new height of the mountain with his Nepali counterpart is of great significance in carrying forward the undertakings of the predecessors to the future, and showcasing the continuous high-level development of China-Nepal relations.

China is willing to join hands with Nepal to actively promote cooperation in ecological and environmental protection as well as scientific research, and better safeguard the precious wealth and home shared by both peoples, Xi said.

This year marks the 65th anniversary of the establishment of diplomatic relations between China and Nepal. Hailing the joint efforts, Xi said both sides have enhanced mutual political trust, steadily advanced the building of the Belt and Road Initiative, and are turning the vision of a cross-Himalaya connectivity network into a reality.

He called on China and Nepal to push forward their strategic partnership of cooperation featuring ever-lasting friendship for development and prosperity, and work together to build a closer community of shared future benefitting both countries and peoples.

In her letter, Bhandari said Nepal and China have always been good neighbors, friends and partners.

It is in line with both countries' interests that the two countries conduct cooperation in areas of economic development, connectivity, and cultural and people-to-people exchanges, she said.

Bhandari said she is more than happy to jointly announce the height with Xi as the mountain is a lasting symbol of the traditional friendship between Nepal and China.

The two countries making this joint announcement is of historic significance, she said.

She added both sides are committed to implementing the consensus reached during the visit and jointly realizing economic and social development and prosperity.