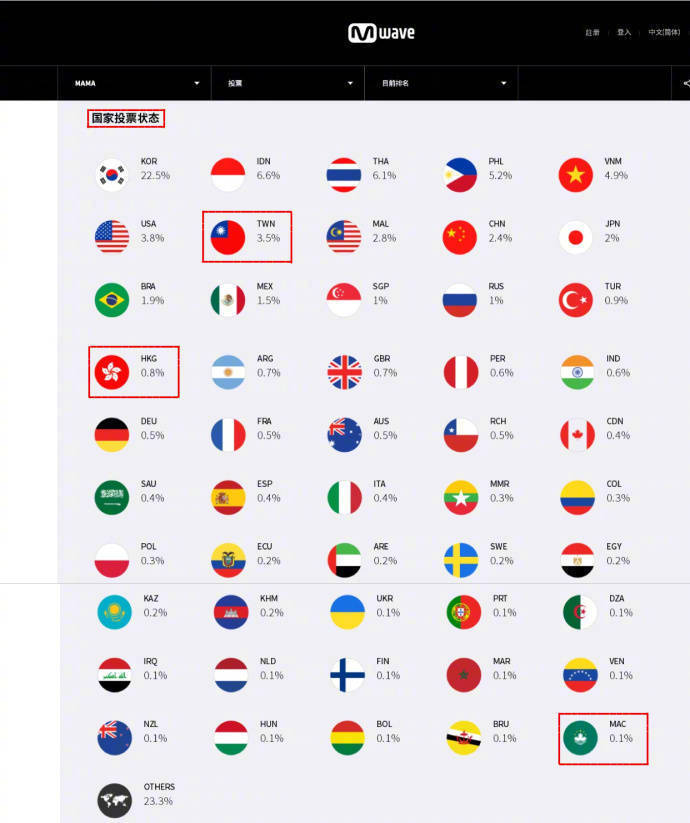 Chinese netizens remain unsatisfied with an apology made by organizers of a South Korean music awards on Wednesday after it wrongly listed Hong Kong, Macao and Taiwan as “countries” on its website.

The Mnet Asian Music Awards (MAMA), the most popular South Korean annual music awards which started in 1999, listed Hong Kong, Macao and Taiwan as “countries,” along with China, on the voting page of its official website.

MAMA’s behavior irritates Chinese netizens, who have been boycotting the award on Sina Weibo, the Chinese Twitter, with the hashtag, “MAMA getting out of China” since Wednesday.

Awards organizers apologized on its Sina Weibo account Wednesday, saying that it had deleted “relevant pages” and would be “more cautious to prevent relevant cases from happening again.”

The previous voting page could not be found as of press time. 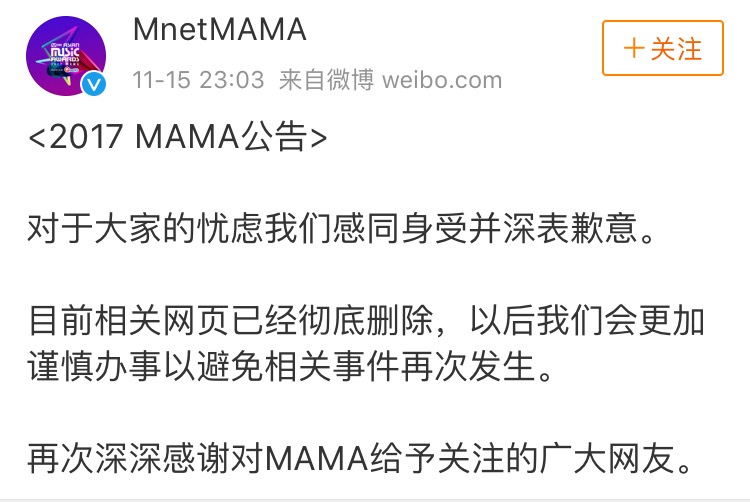 Screenshot of MAMA's apology on its Sina Weibo account Wednesday

However, MAMA’s apology has failed to satisfy Chinese netizens, with most Sina Weibo users accusing it of being “insincere” in its wording of “relevant cases.”

“The apology did not provide any details of what happened, which fails to show MAMA’s sincerity in its apology,” one Sina Weibo user said.

The MAMA is scheduled on November 25 in Vietnam, November 29 in Japan and December 1 in Hong Kong. 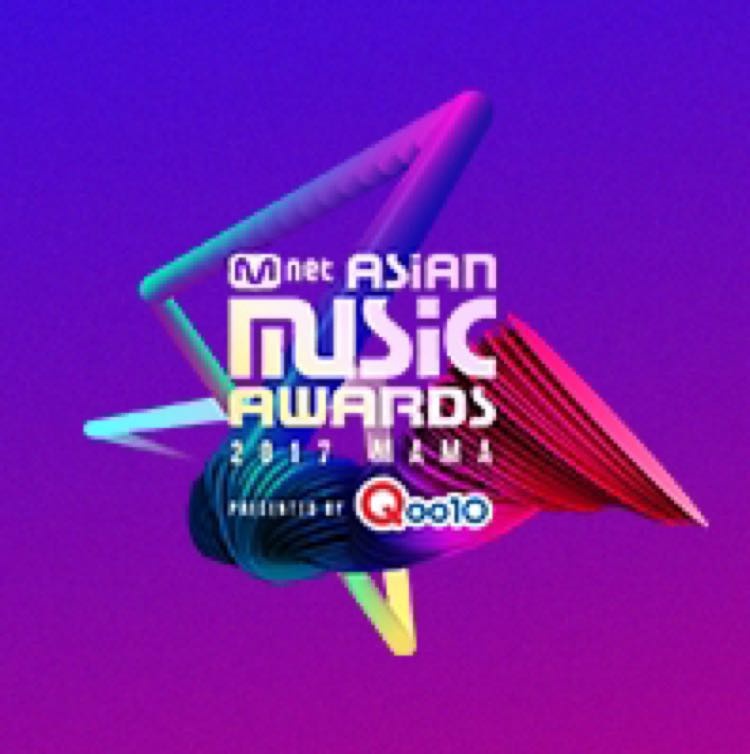