TASHKENT, Dec. 23 (Xinhua) -- Parliamentary elections in Uzbekistan were in line with international norms, free and transparent, a head of the Chinese observers' mission said Monday. 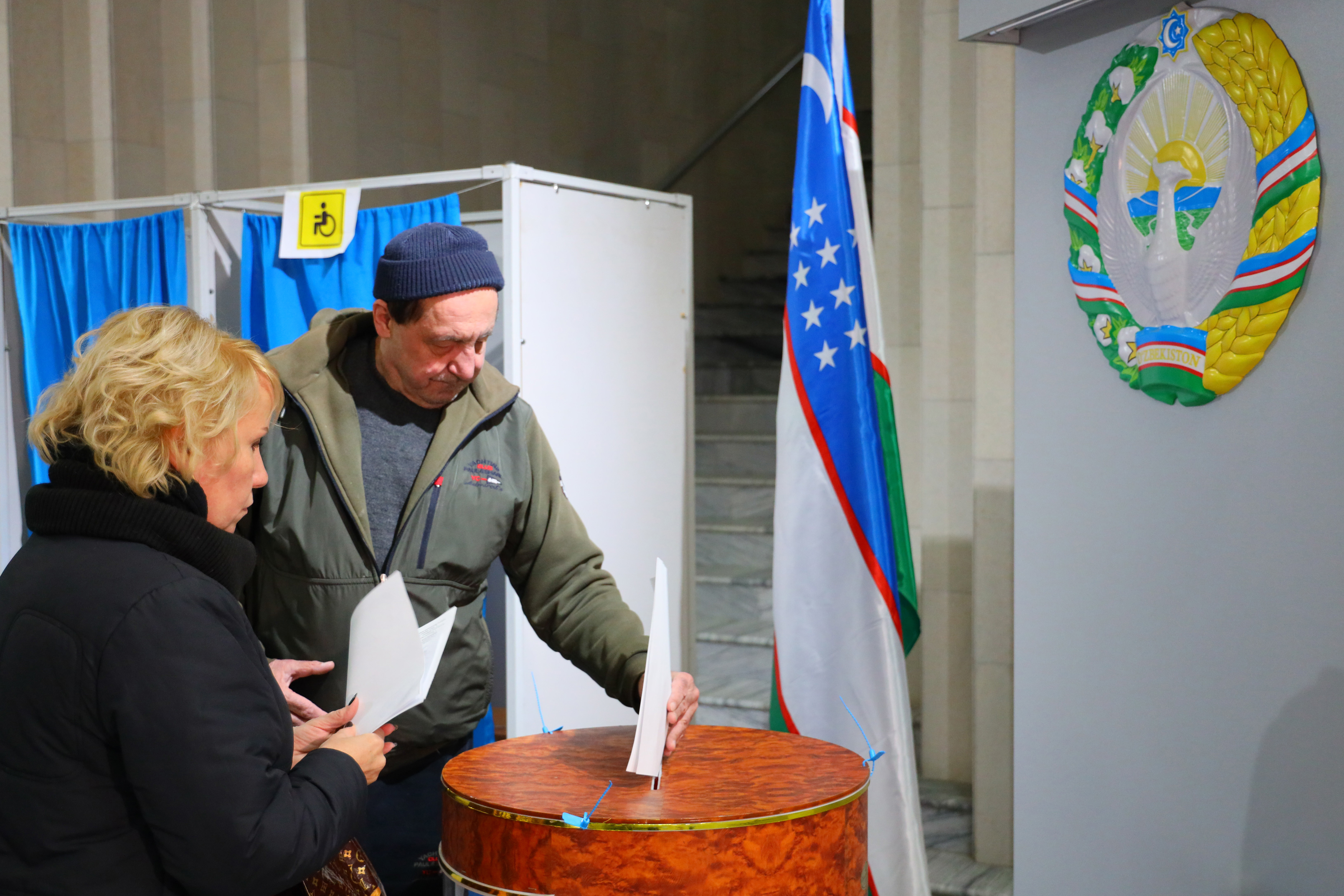 The mission visited several polling stations here on Sunday and observed no irregularities that could affect the outcome of voting, Gao Yusheng, head of the mission and former Chinese ambassador to Uzbekistan, told a briefing.

Early in the day, an election observers' mission from the Shanghai Cooperation Organization (SCO) and the Commonwealth of the Independent States (CIS), a regional organization comprising former Soviet republics, called voting free, transparent and democratic.

On Sunday, people in Uzbekistan voted for a parliament with a 71.1-percent turnout, which the Uzbek Central Election Commission (CEC) called a success and great achievement for the country.

Uzbekistan used a Unified Electronic Voter List for the first time, with more than 20.5 million voters registered, according to the CEC.

There were around 10,260 polling stations for the elections, with 55 set up at the country's diplomatic missions for some 1.7 million voters outside the country.

A total of 825 observers, as well as representatives of nine international organizations and 41 foreign countries including China, observed the election process in all regions of the country.

The CEC is expected to announce preliminary results later on Monday.