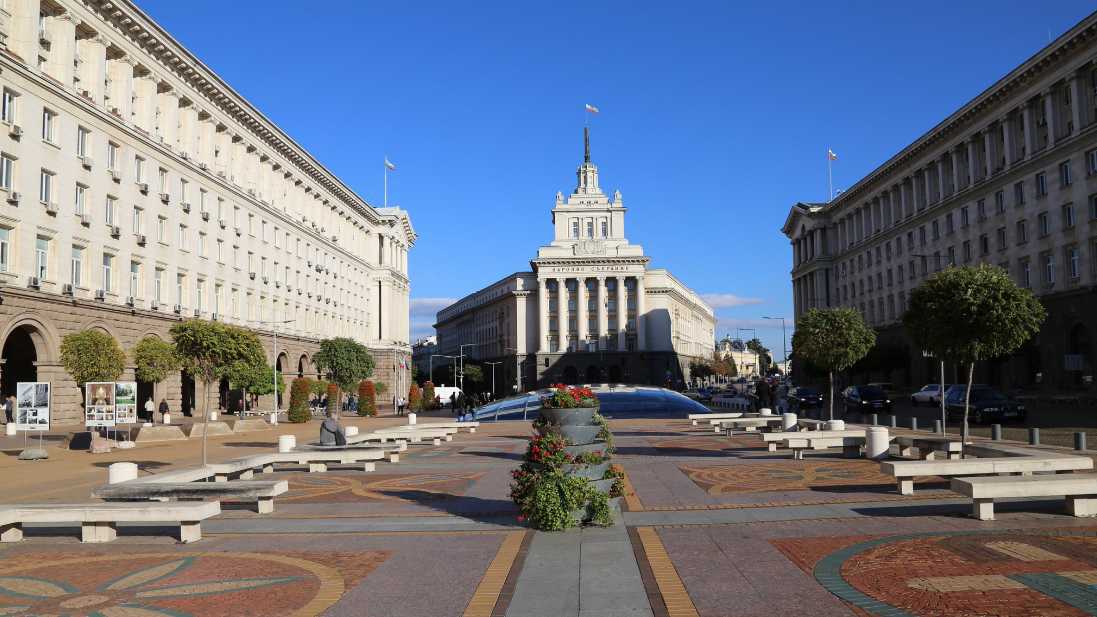 Chinese Premier Li Keqiang on Thursday arrived in Bulgaria for an official visit to the country and the seventh meeting of heads of government of China and 16 Central and Eastern European Countries (CEEC) in Sofia.

It marks Li's first tour to Bulgaria after taking office, and also the first visit to Bulgaria paid by a Chinese premier in 18 years.

Upon his arrival, Li said that China and Bulgaria enjoy traditional friendship, as Bulgaria was one of the first countries to forge diplomatic ties with the People's Republic of China, and the bilateral relations have always enjoyed a sound and stable development momentum.

Li expressed the expectation to consolidate China-Bulgaria traditional friendship and promote practical cooperation in various fields through this visit, so as to elevate China-Bulgaria comprehensive friendly cooperative partnership to a new level.

China-CEEC cooperation has played a constructive role in enhancing China-CEEC ties and promoting the process of European integration, said Li.

In the context of the current rising trends of protectionism, unilateralism, and anti-globalization, the Chinese premier voiced the hope to maintain multilateralism and economic globalization, and promote trade and investment liberalization and facilitation, together with the CEEC leaders through concrete moves, so as to better benefit the people and inject impetus into regional and world peace and development.