Chinese President Xi Jinping on Wednesday extended his congratulations to Angela Merkel on her re-election as German chancellor for the fourth time.

In the congratulatory message, Xi said since the establishment of the comprehensive strategic partnership between China and Germany in 2014, the two countries have witnessed continuous development in bilateral ties, constantly-deepened common interest and mutual cooperation, closer cooperation in improving global governance and boosting globalization and multilateralism, among other aspects. 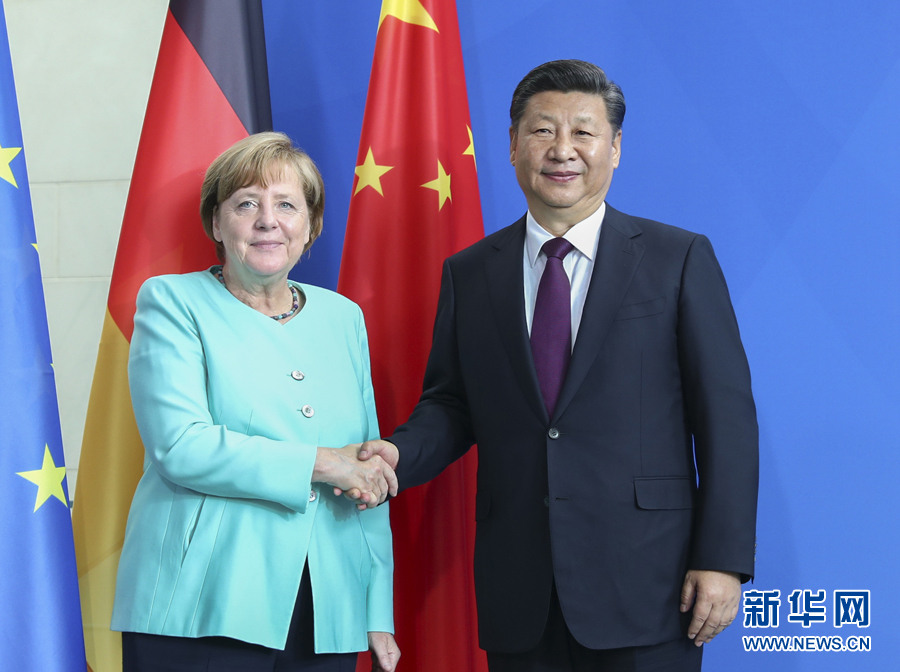 He said he attaches great importance to the development of the China-Germany relationship and is willing to work with Merkel to consolidate and boost mutual strategic trust, lift ties to a new level and achieve greater progress.

On the same day, Chinese Premier Li Keqiang also extended his congratulations to Merkel, saying the positive momentum in China-Germany relations must be maintained. He added that deepening their comprehensive strategic partnership is in the interest of both countries.