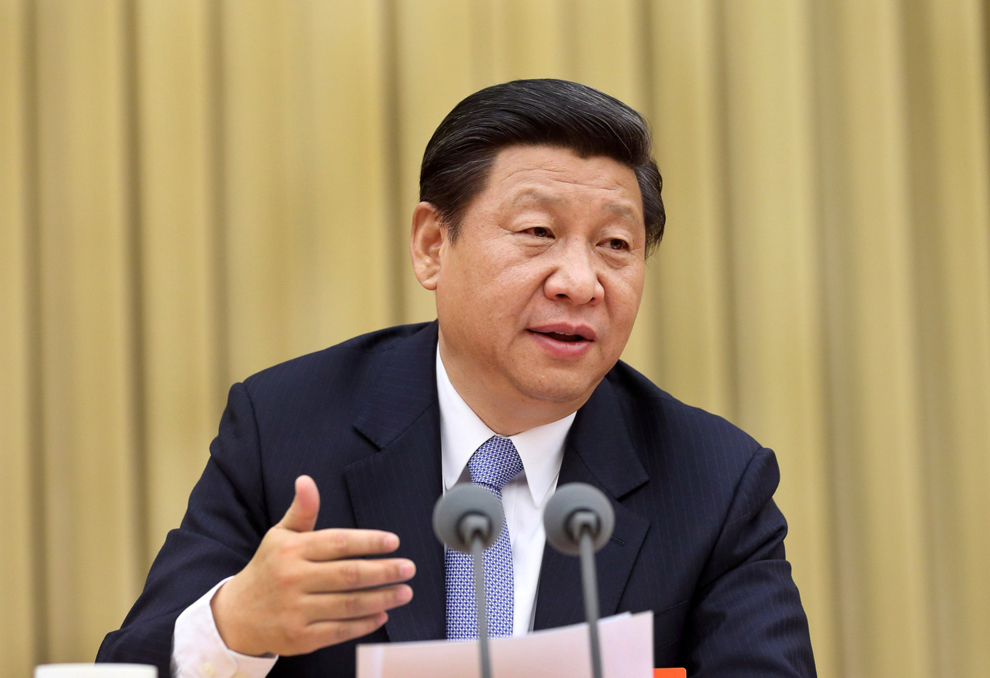 In his message, Xi said that he was shocked at the news of the dam collapse in the state of Minas Gerais, which also resulted in huge property losses.

On behalf of the Chinese government and people, Xi offered deep condolences to the victims and families of those missing, and expressed his sincere solace to the Brazilian people.

He wished an early recovery to the injured.