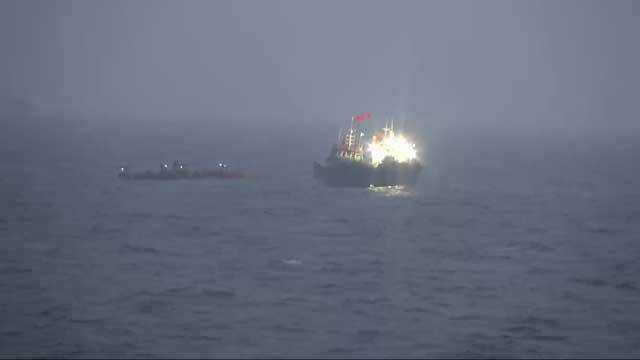 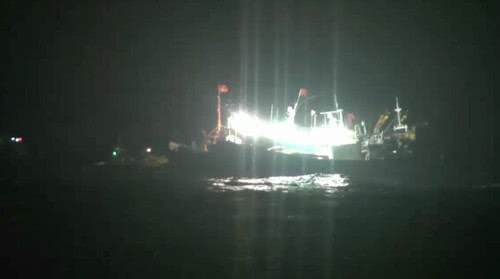 S. Korean Maritime Police dispatched a 1,500-ton-patrol vessel to help the Chinese fishing boat to drain the inflow. The Maritime Police will start an investigation into the collision.