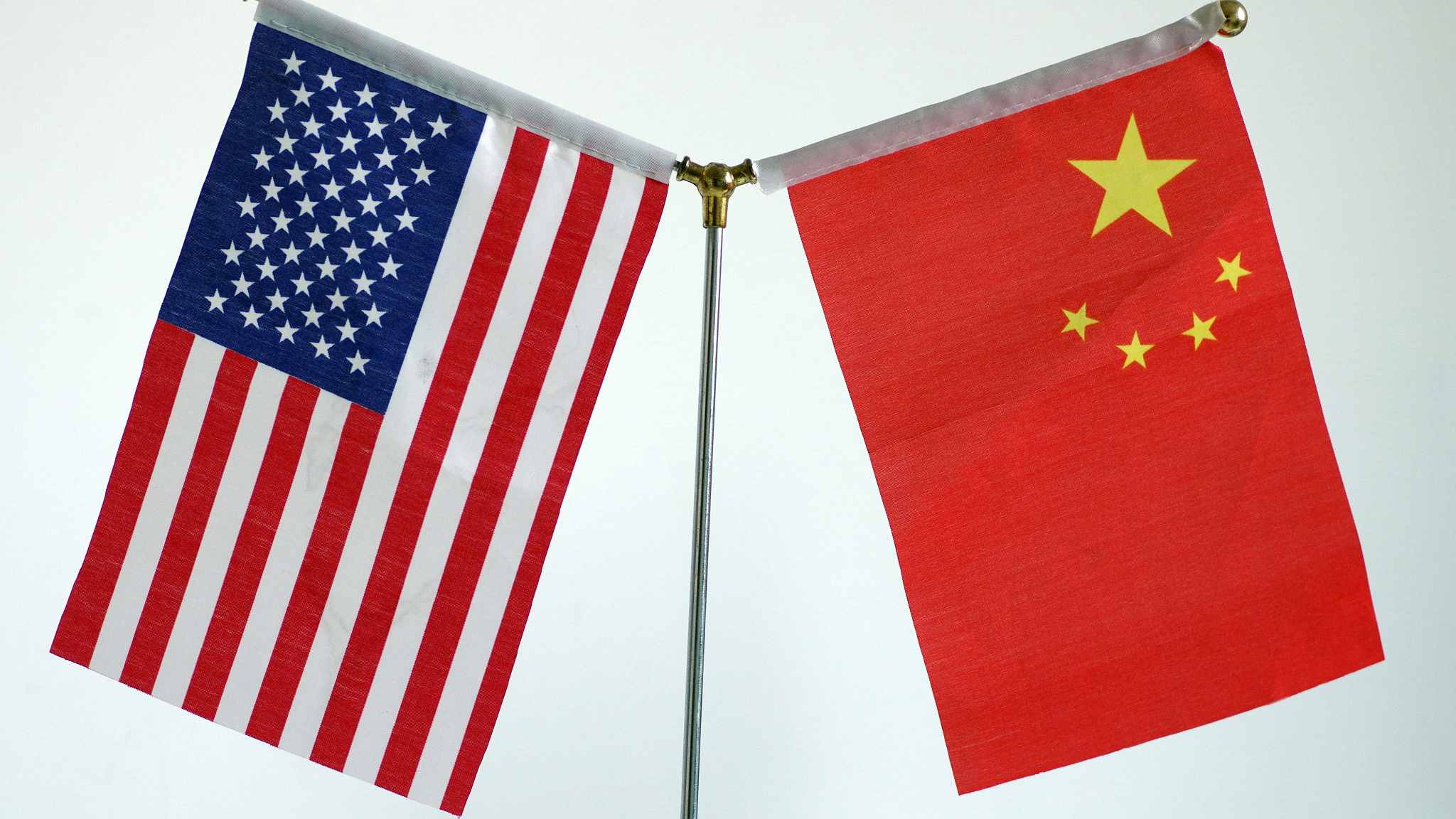 Wang Chen, a member of the Political Bureau of the Communist Party of China (CPC) Central Committee, visited the United States from June 13 to 16 at the invitation of the U.S. Congress to promote bilateral ties.

He also held meetings with Congressman Rick Larsen and other members of the U.S.-China Working Group, U.S. senators including Steve Daines of Montana, as well as Deputy Secretary of State John Sullivan.

In the meetings, Wang dwelt on China's principles and positions on issues of trade and economy, intellectual property rights, and related legislation, among others, expressing the hope that Washington could treat the China-U.S. relations from the prospective of strategic and overall picture and properly manage sensitive issues and differences.

The two sides should stick to mutual respect and win-win cooperation, Wang said, urging to strengthen communication, mutual trust and collaboration between legislative bodies of the two countries.

The U.S. side said it attached great importance to the development of U.S.-China relations and was ready to enhance exchanges to increase mutual understanding and cooperation.

In his four-day trip, Wang also visited Boston, where he met with lawmakers of the state of Massachusetts, and held talks with scholars of Tufts University.