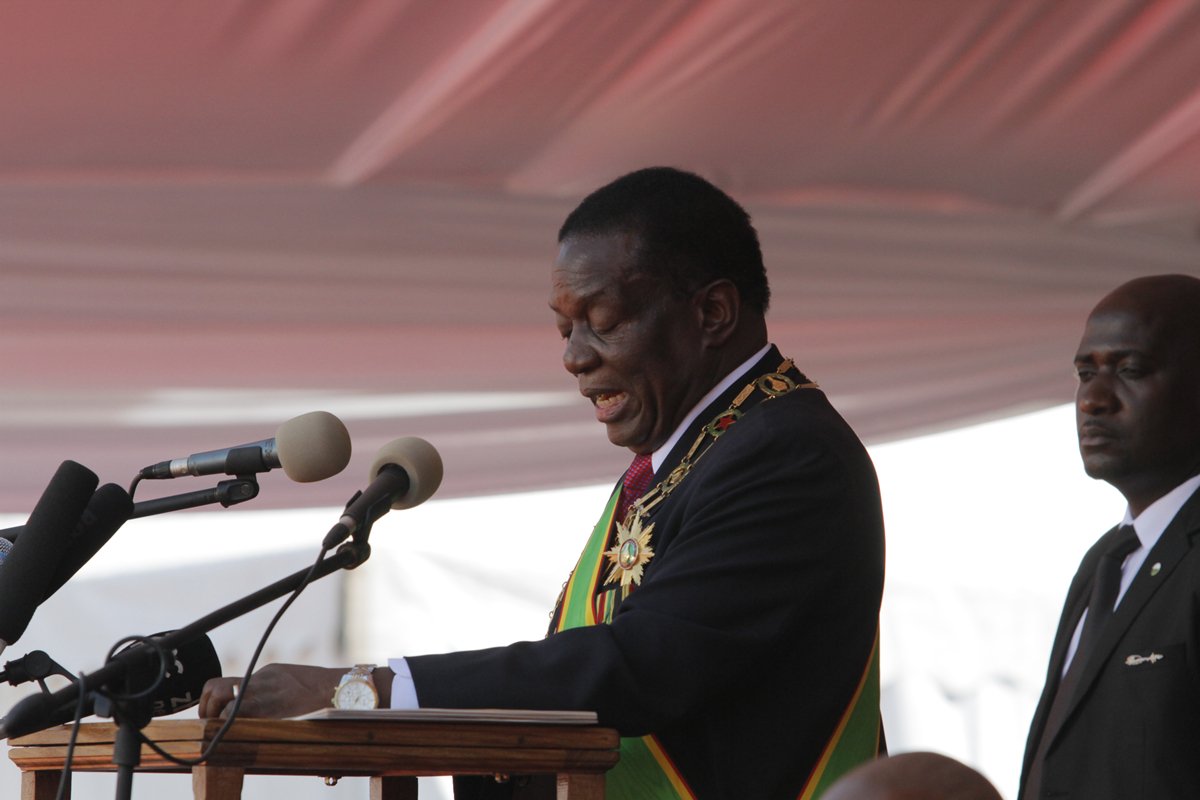 Su, also vice chairperson of the 13th National Committee of the Chinese People's Political Consultative Conference, said the successful holding of the elections reflected the common wish and choice of the Zimbabwean people.

She expressed her best wishes for Zimbabwe's greater achievements in economic and social development under the new president's leadership.

Su added that China welcomes President Mnangagwa's participation in the upcoming Beijing Summit of the Forum on China-Africa Cooperation (FOCAC) and his contribution to the success of the summit, which is to bring the China-Africa and China-Zimbabwe comprehensive strategic partnership of cooperation to a higher level.

In response, Mnangagwa thanked Xi for sending a special envoy to attend the inauguration ceremony, asking Su to pass on his sincere greetings and best wishes to Xi.

Referring to economic development as the most pressing task domestically, Mnangagwa vowed to promote the country's opening-up policy to attract foreign investment, and welcomed entrepreneurs from around the world including China to invest in his country.

Mnangagwa said the two countries are "all-weather" friends and their bilateral relationship has now been upgraded to a comprehensive strategic partnership of cooperation and will embrace good opportunities in various fields of collaboration.

The president said he has been looking forward to attending the FOCAC Beijing Summit and meeting with President Xi to discuss Africa-China and Zimbabwe-China cooperation, and wished the summit a complete success.