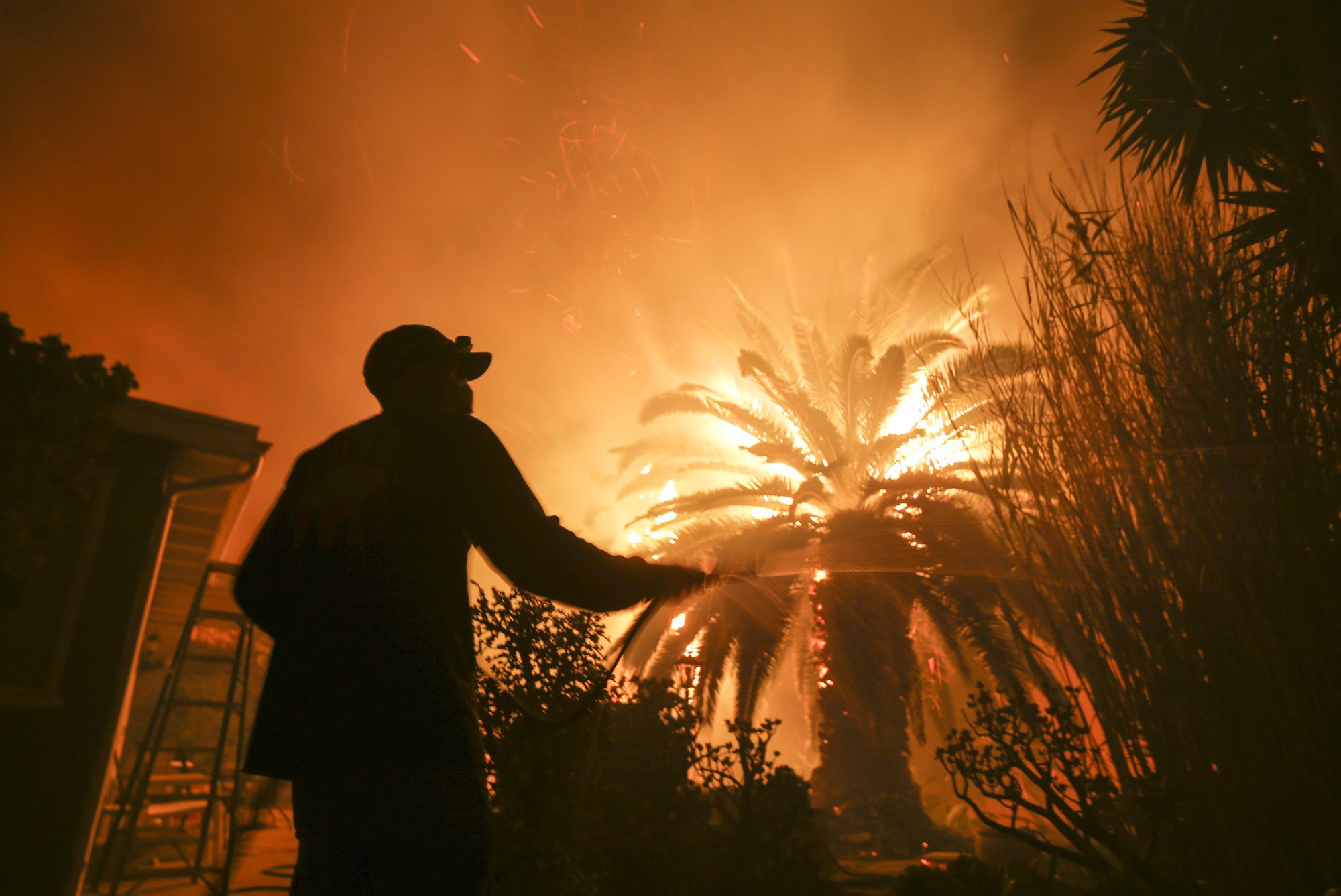 The Chinese Consulate in Los Angeles issued a statement on the first day of the fires. It reminds all Chinese in the affected areas to stay updated with the latest reports, comply with evacuation guidelines, avoid visiting restricted areas, and ensure personal safety at all time.

Consulate employees are on hand to answer emergency calls, and remain in close contact with the Chinese Students and Scholars Associations from the surrounding universities affected by the fire, the statement says.

According to Deputy Consul-General Dai Shuangming, Pepperdine University has about 700 Chinese students, and consulate staff are working tirelessly providing evacuation instructions to the students.

On November 8, after the Woolsey fire first broke out, some 80 Chinese students were safely evacuated, thanks in part to the local Chinese community.  Later that day, the Consulate General visited students. Two days later, the remaining Chinese students also safely left the campus.

The You Nian apartment complex in downtown Los Angeles generously opened its doors, and said it could provide free accommodations for 25 students.

"I was moved when I learned I could stay here for one week without having to pay anything. The place also provides a cheap midnight dinner. And we can go to USC or UCLA to study. I have several internships need to apply for and then prepare for interviews, so it’s a very busy time for me. I reall appreciate the tremendous help,” said Eric Chang, a sophomore now living at the downtown apartment complex. 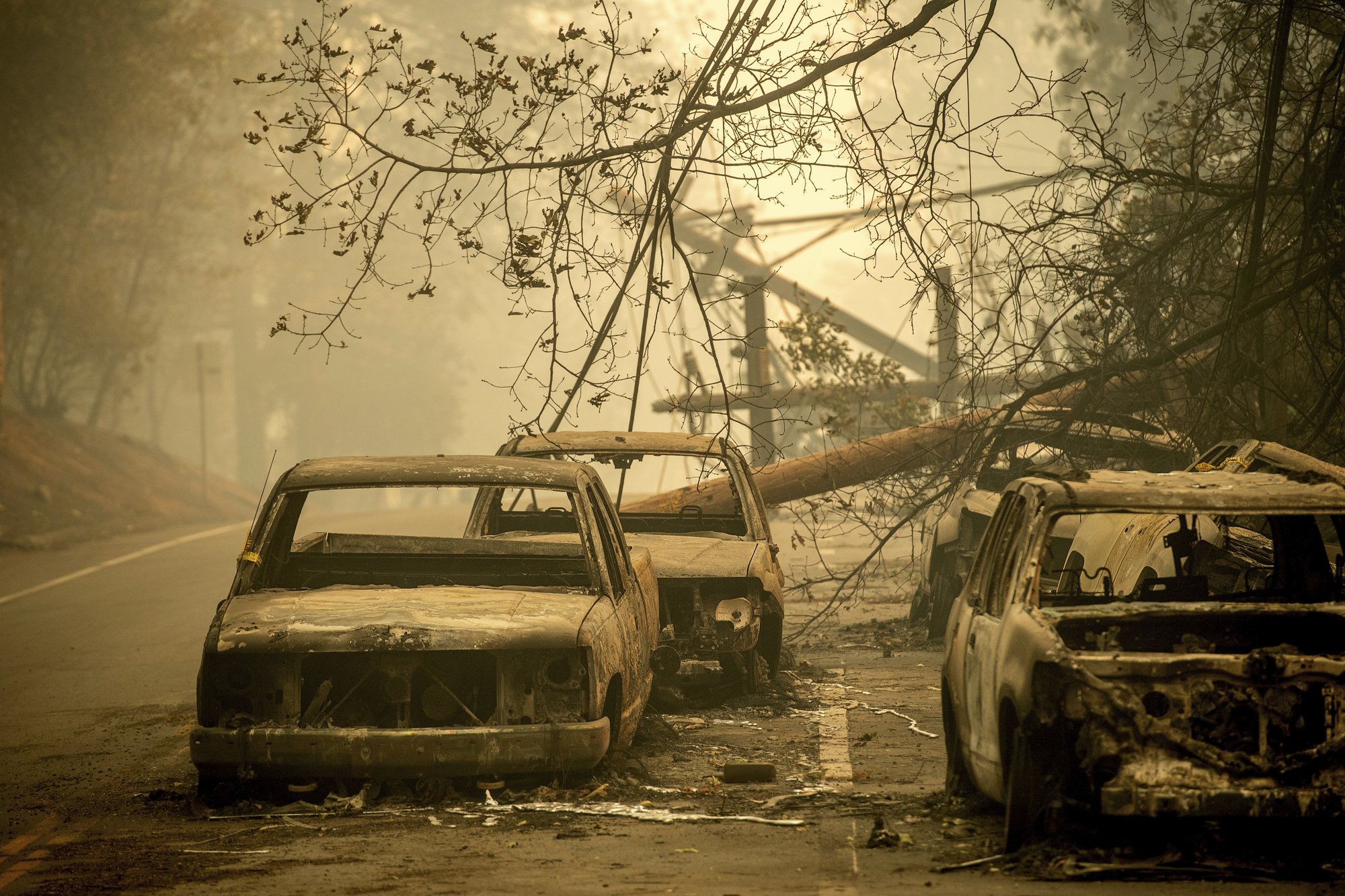