Small stories of friendly cooperation between China and Brunei take place every day. On the occasion of Chinese President Xi Jinping’s state visit to Brunei, they reflect on the big picture of sticking together through thick and thin and sharing the same destiny between the two countries. 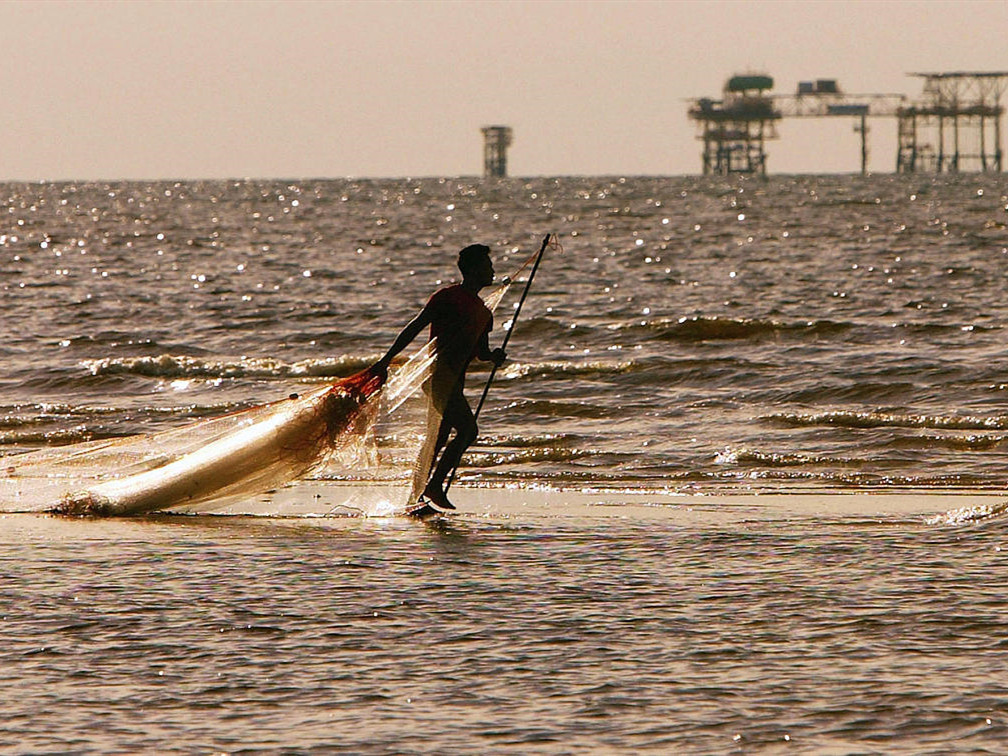 Guangxi Hiseaton Foods Co., Ltd. invested in Brunei in 2016 under the framework of the Guangxi-Brunei Economic Corridor. Peng Xiaoyu is the technical director of the joint venture.

Peng was sending fish fries to local fishermen while talking to People’s Daily. “Our technical staff learned to dive to collect environmental data underwater. After a year’s experiments, we have initially mastered necessary technologies such as all-year-round breeding of Brunei saltwater fish,” he said.

The company supplies fish fries to fishermen, offers them technical training, buys adult fish from them, processes fish and exports the products.

The fishermen found that the fish cultivated with Chinese technologies can grow to export quality in just eight months, faster than that raised in traditional ways. The products are also less vulnerable against diseases.

The company’s products first entered Canada this July. “Many foreign investors had pledged to help us, but they left nothing to us. It was the Chinese technicians who stayed with us and worked hard to bring hope to us,” said an 80-year-old fisherman. Peng sent fish fries to two places: one batch was sent to a breeding base 10 nautical miles north of Muara Port and the other 30 nautical miles south of the port. Also on the boat with him were a Brunei lady who assisted him make instructions, and three technicians who changed the water regularly so that the fish fries could better adapt to the saltwater after their arrival at the breeding base.

The five of them, though coming from four different countries, cooperated and got on very well with each other.