WORLD Chinese UN mission: US attempt to use Xinjiang to contain China doomed to fail

Chinese UN mission: US attempt to use Xinjiang to contain China doomed to fail 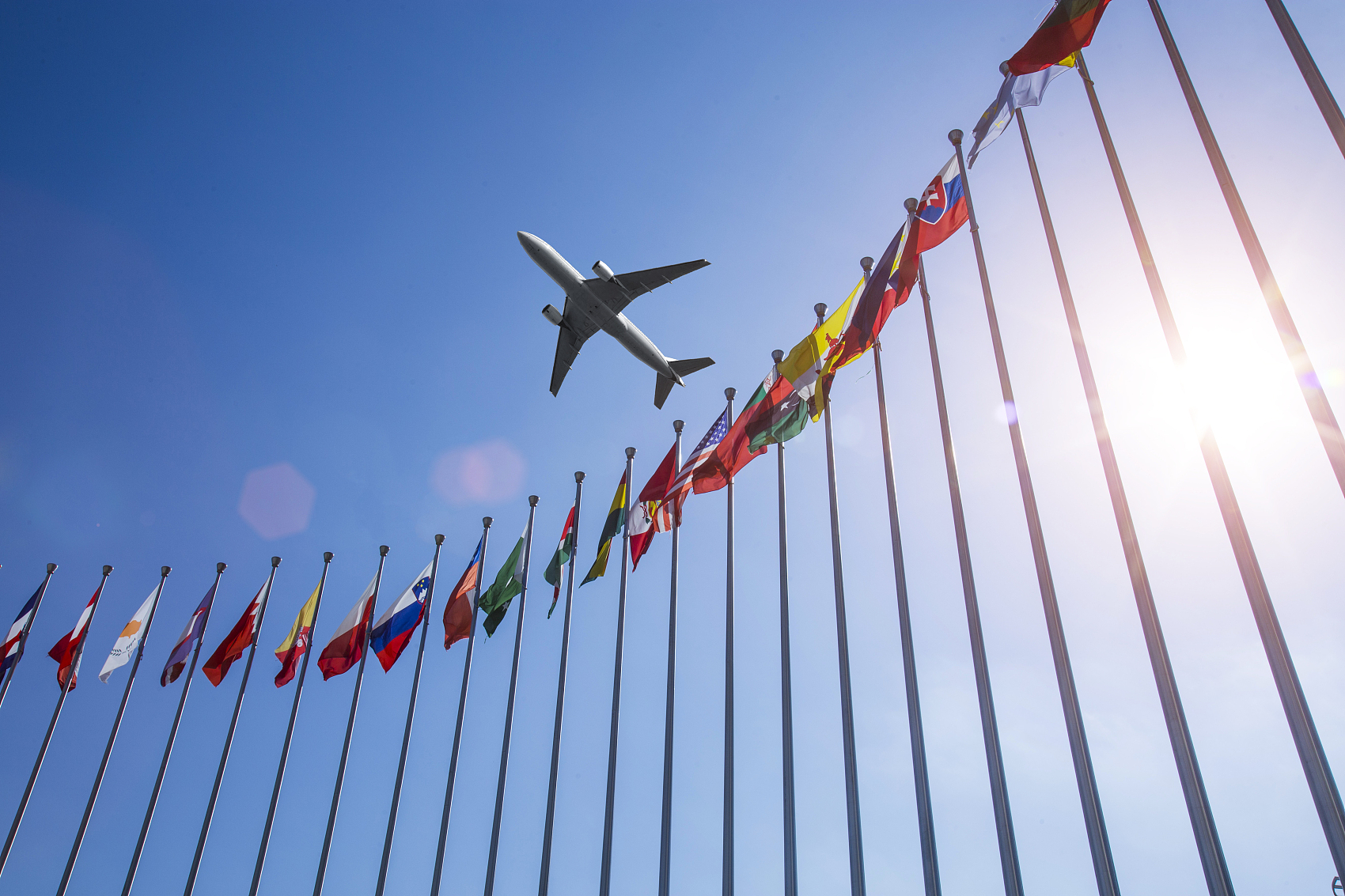 The spokesperson of the Permanent Mission of China to the United Nations on Monday expressed strong dissatisfaction and firm opposition to a side event organized by the US, Britain, Germany and a few nongovernmental organizations (NGOs) in New York in the coming days on the human rights situation in Xinjiang, China.

The spokesperson urged the co-sponsors to immediately cancel this event, which interferes in China’s internal affairs, and called on other UN member states to reject the event.

The full remarks of the spokesperson are as follows:

The US, the UK, Germany and other co-sponsors, out of anti-China political motivation, are using human rights issues as a political tool in a vain attempt to create division and turbulence in Xinjiang, interfere in China’s internal affairs and disrupt China’s peaceful development. The current situation in Xinjiang is at its best in history with stability, rapid economic development and harmonious co-existence among people of all ethnic groups. The US and other co-sponsors are obsessed with fabricating lies and plotting to use Xinjiang-related issues to contain China and create. chaos in China. This approach is strongly resented by all ethnic groups in Xinjiang, including the Uyghur population. It is firmly opposed by all Chinese people, and doomed to fail.

As the COVID-19 pandemic is still ravaging the world, UN Member States are calling for international solidarity in a global response and concerted efforts for recovery. However, the co-sponsors are turning a deaf ear to the strong call, persistently politicizing human rights issues, provoking political confrontation and undermining the unity and collaboration of Member States. Such practices gravely violate the purposes and principles of the UN Charter and norms of international relations, severely undermine the efforts of Member States in addressing global challenges, and poison cooperation in human rights and other areas, which will be firmly opposed by the vast majority of Member States.

The US and other co-sponsors are deliberately fabricating lies and spreading malicious disinformation related to Xinjiang with no respect for facts. In fact, thanks to the tireless efforts and effective measures taken by China, there has not been a single terrorist attack in Xinjiang over the past four years, and people of all ethnic groups in Xinjiang are living harmoniously and working peacefully. Over the past six decades, Xinjiang’s economy grew by more than 200 times, its per capita GDP grew by nearly 40 times, and residents’ life expectancy rose from 30 to 72 years. The Uyghur population in Xinjiang grew from 5.55 million to 12.8 million in the past four decades. China’s achievements in protecting human rights are known to all. It is the US and other co-sponsors who need to reflect on their poor treatment of minorities in their own countries.

The US claims to care about the human rights of Muslim people despite the world-known fact that the US has been killing Muslims in Afghanistan, Iraq and Syria. It is the US and its followers that have killed the largest number of Muslims in the world. Wars and military actions started by the US in the name of counter-terrorism have caused over 800,000 casualties, most of which are civilians, and displacement of tens of millions. The US does not care about the death of nearly one million Muslims in Afghanistan, Iraq and Syria, but is “very keen” on Uyghur Muslims in China’s Xinjiang who are living peaceful and happy lives. US hypocrisy is crystal clear, just like the weasel paying respect to the hen without the best of intentions.

The US and a small number of countries are fabricating lies and rumors on Xinjiang to smear and attack China by any means and at any cost. They seem to have developed a routine. Rumors are first packaged as information leaked by “scholars” and “victims,” which are then hyped up by media, and followed by official intervention. This routine is repeated many times in many places. The world sees clearly what the US cares about is not human rights in Xinjiang, but to create turbulence in Xinjiang and contain China. At the 46th session of the UN Human Rights Council, more than 80 countries, including the vast majority of Muslim countries, voiced their support in different ways for China’s position on Xinjiang. A growing number of Western statesmen, independent scholars, think tanks and media organizations have made public statements and published reports exposing those lies and rumors about Xinjiang, stating clearly that the allegations of so-called “forced labor” or “genocide” in Xinjiang are totally groundless.

For this particular event, it can be expected that the US and other co-sponsors, following their old tricks, will invite fake defendants and scholars to the event, like actors, to repeat their lies. If the US truly cares about democracy and openness, why does the US refuse to listen to the voice of 25 million Xinjiang people of all ethnic groups? Why does the US block the coverage on the 12 white papers and 40 press conferences on Xinjiang? Why do the ambassadors of the US, the UK and a few other countries in China refuse invitations for them to visit Xinjiang while so many other ambassadors have already been there? That is because they fear the truth.