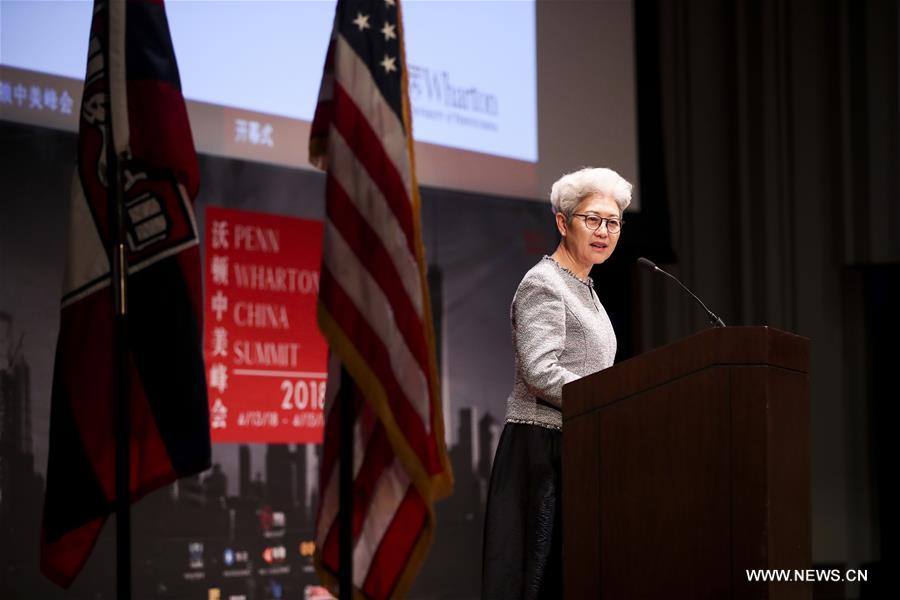 The international community can overcome the pandemic only through a collective response, said Fu Ying, a veteran Chinese diplomat in a recently published opinion piece in the Economist, adding "the co-operation of all countries in the world, and between China and America in particular, is vital for success."

Fu, vice-chair of the Foreign Affairs Committee of China's 13th National People's Congress, said, “The world, and especially China and America, must work together on finding, manufacturing and distributing vaccines and virus treatments, sharing information in an open-source manner globally" in the piece headlined "Fu Ying on why China and America must co-operate to defeat COVID-19."

She called for international help for nations with weaker public-health systems to stem the pandemic’s spread, adding, "The stability and security of manufacturing and supply chains must be preserved to prevent secondary disasters in the world economy."

She pointed out that under this pandemic, America, which insists on being treated as the world’s global leader, has demonstrated neither a commitment to solidarity and co-operation, nor a willingness or capacity for global leadership.

She also said some American politicians and high-ranking officials who try to shift the blame for their own underestimation of the threat, their slow response and the consequences make understanding and cooperation very difficult among major countries.

She warned a lack of global cooperation, and a failure for China and the US to work together will have terrible consequences, as "the world is entering an era when countries and peoples need each other more than ever before."