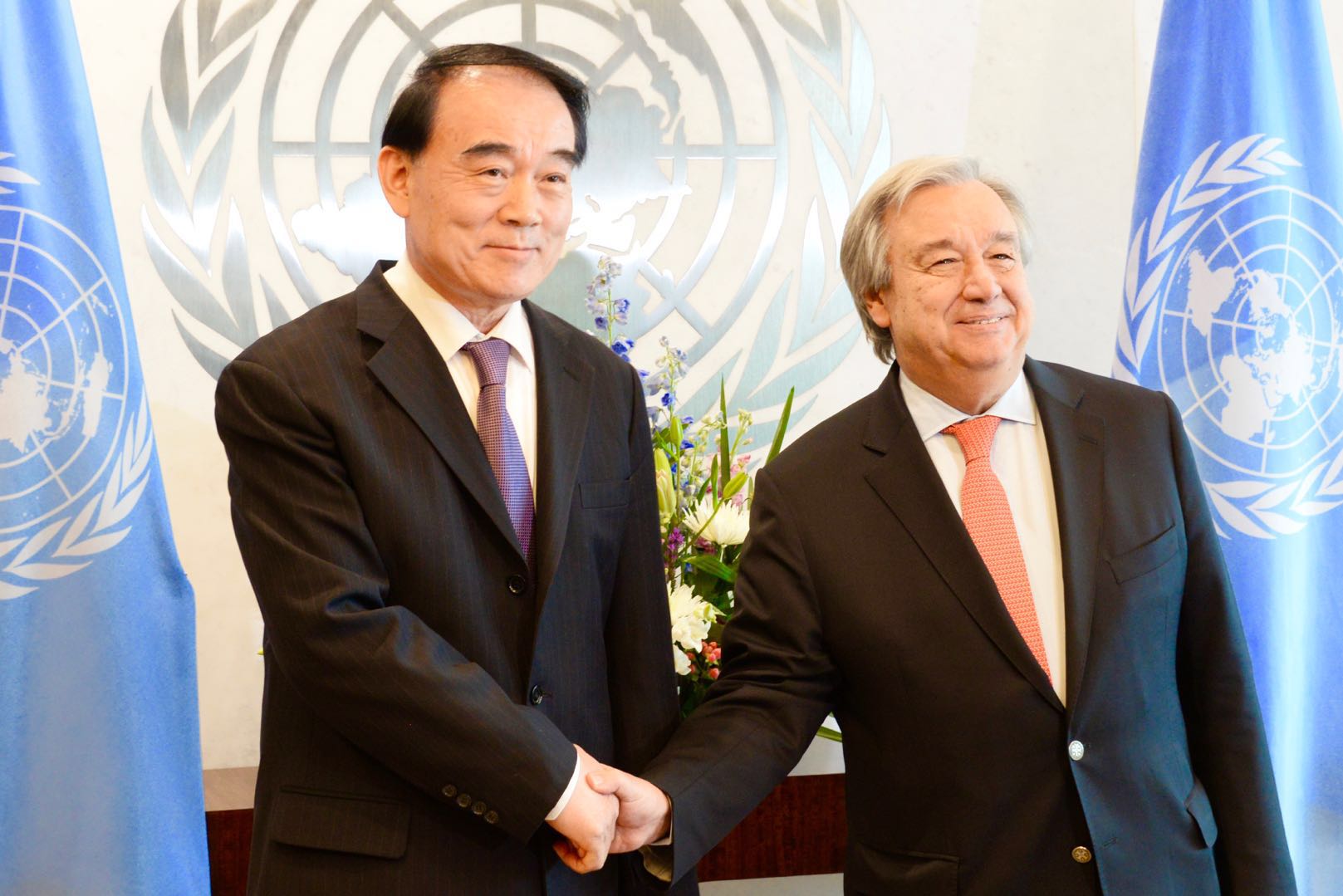 Li said that China supports the UN to keep pace with the times and play a bigger role in international affairs. The Chinese side is willing to strengthen cooperation with the UN so as to jointly make new contributions to safeguarding world peace and promoting common development.

Guterres thanked China for its strong support for the work of the United Nations all along and expressed willingness to continue promoting China and the UN to further deepen pragmatic cooperation in various fields.