Liu, also a member of the Political Bureau of the Communist Party of China Central Committee, said China welcomes the U.S. side's latest decision to delay an increase in tariffs, which was previously scheduled for Oct. 1.

The whole world looks forward to seeing progress in trade consultations between China and the United States, Liu said, adding that working groups of both sides will meet next week and have earnest discussions on trade balance, market access, protection of investors and other issues of common concern.

The U.S. business sector does not want to see a hike in tariffs, and hopes that the two countries will solve their differences through consultations and bring bilateral trade back to normal, Greenberg said. 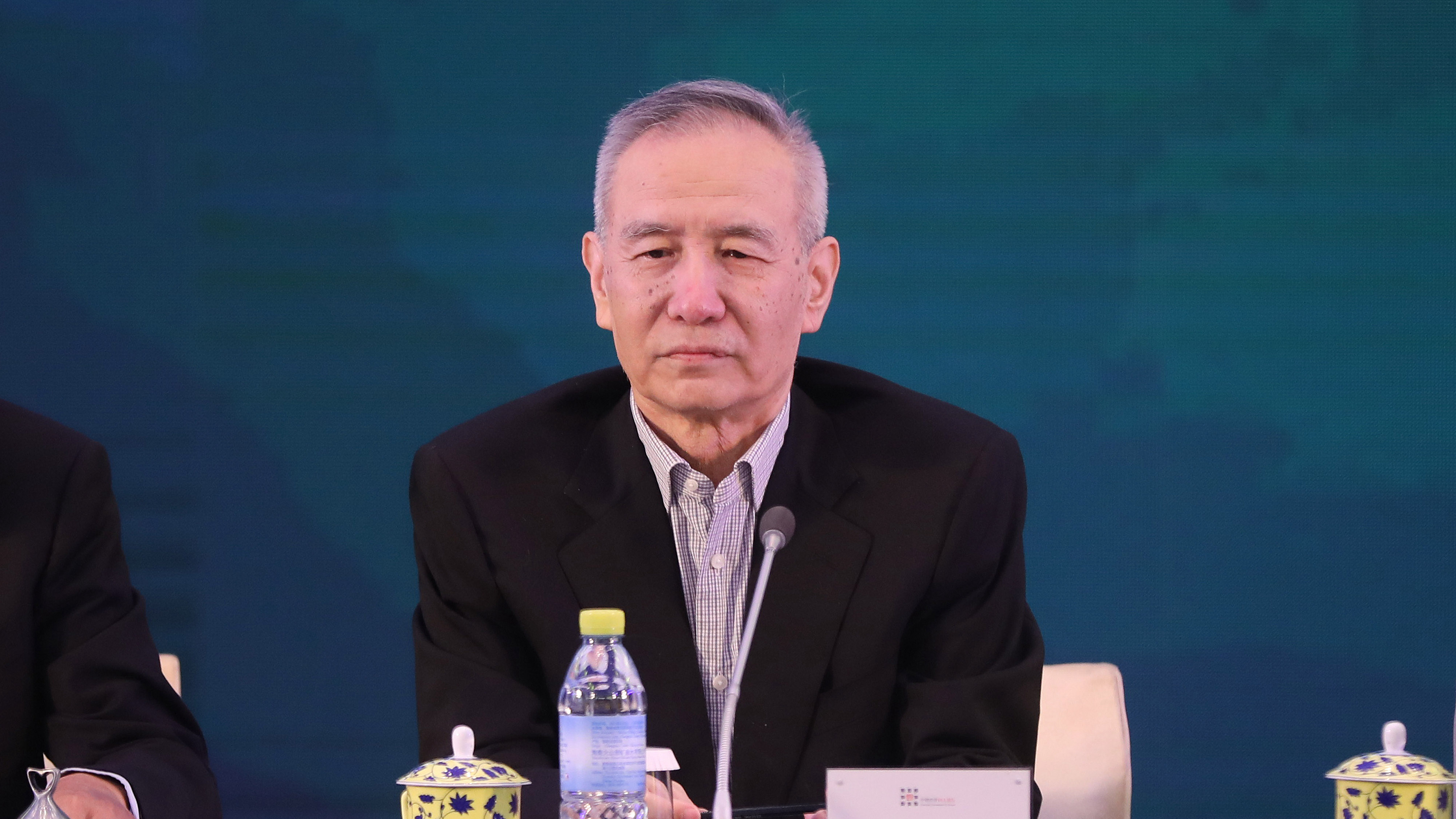 The USCBC is willing to play a positive role in this regard, he added.