WORLD Cholera kills 76 in Kenya since January: WHO

Cholera kills 76 in Kenya since January: WHO 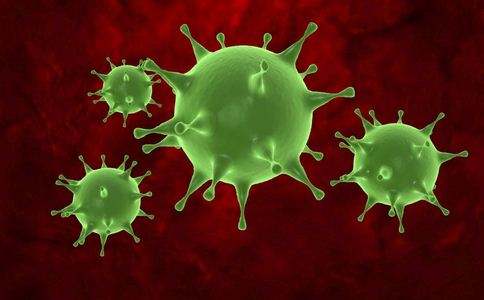 Cholera killed 76 people between January and November 29 in Kenya, the World Health Organization (WHO) said Tuesday.
The UN health agency said a total of 3,967 laboratory-confirmed and probable cases were also reported by the ministry of health to WHO. Of the cases reported, 596 were laboratory confirmed.
"The country has activated the national task force to coordinate the outbreak response activities. Since January 2017, WHO and other partners have been providing technical support to the country to control of the outbreak," the UN agency said.
According to WHO, 20 of 47 counties in Kenya have reported cases, adding that seven counties continue to have active cholera outbreaks (Embu, Garissa, Kirinyaga, Mombasa, Nairobi, Turkana, and Wajir) as at Nov. 29.
Cholera is a potentially fatal water-borne disease transmitted through contaminated water and/or food. It causes watery diarrhea and vomiting that can rapidly lead to death through severe dehydration. Generally the cholera bacteria spreads in places with poor hygiene, where people do not use latrines to dispose off excreta, or do not wash their hands with soap or ash after defecation
Cases of outbreak of cholera have been rampant and on increase in Nairobi because of many issues including contaminated food.
In July, at least four people died, over 300 admitted to hospital and two major hotels closed indefinitely in Nairobi over a cholera epidemic.
A crackdown on illegal food vendors was also launched and all food handlers ordered to undergo medical tests as authorities battle the disease associated with poor hygiene and sanitation.
WHO said it has supported Kenya and other partners to scale-up the outbreak response activities such as surveillance, case management, and social mobilization.
"This was also coupled with the improvement of food hygiene standards and promotion of safe food handling, besides scaling-up Water, Sanitation, and Hygiene (WASH) related activities.

This resulted in a decline in the number of cholera cases," it said. "WHO encourages travellers to the affected area to take proper hygiene precautions to prevent potential exposure. WHO does not recommend any restriction on travel and trade to Kenya based on the information available on the current outbreak," it said.