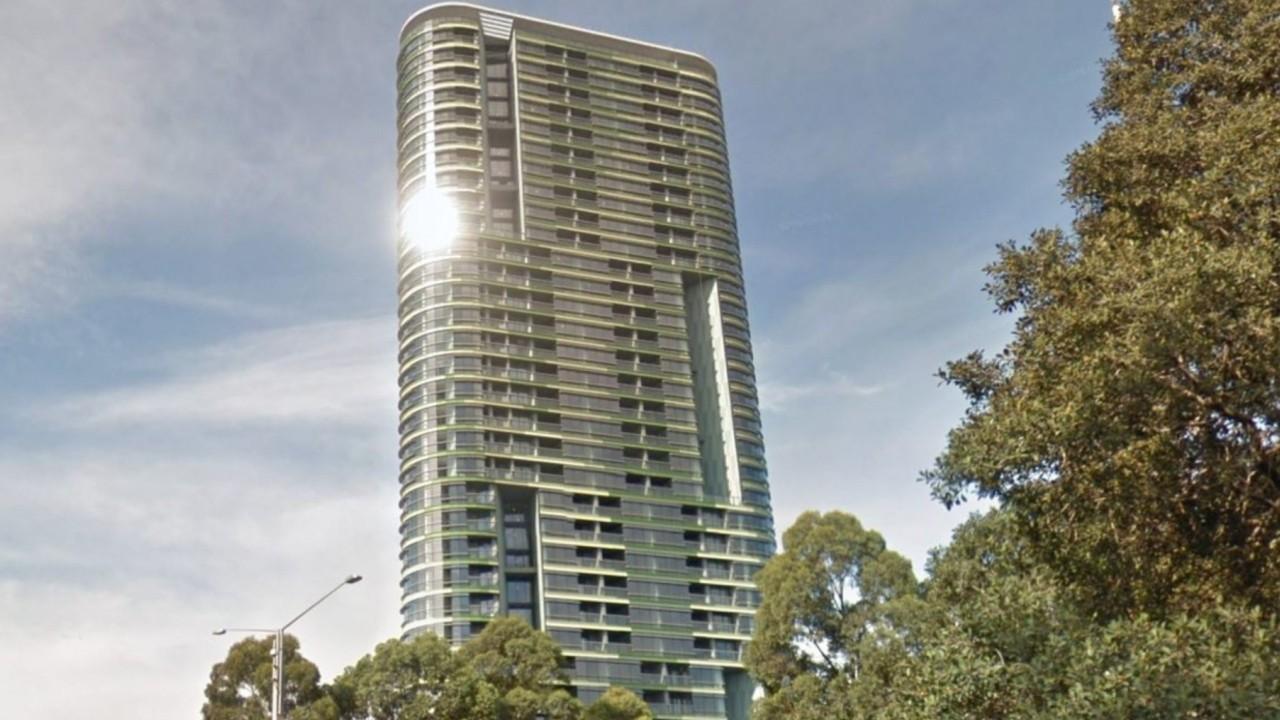 The newly constructed Opal Tower in Sydeny has been evacuated after residents heard 'cracking' noises, sparking fears that the building was moving and could collapse. (Photo: AFP)

Some residents of a recently completed Sydney high-rise apartment block were Tuesday spending their Christmas in makeshift camps, after they were evacuated by authorities when "cracking noises" in the building were heard.

Hundreds of people in the 38-story Opal Tower in the Sydney Olympic Park and other nearby buildings were told to leave their homes on ­Monday after reports of "cracking noises.­"

Some two-thirds of the units were declared safe to return on Tuesday morning, but 51 ­others were declared "structurally unsafe," New South Wales state police said.

"Residents of these units have been escorted back to gather their belongings and have made their own arrangements for accommodation," police added in a statement. "Engineers and building managers remain on scene."

No one was injured during the evacuation.

The building moved "one to two millimeters" during the incident and authorities said they found a crack on the 10th floor.

But firefighters said they were confident of the building's integrity, apart from the affected units.

"No, there is no risk that the building can collapse. It's just the local structure has been compromised," Superintendent Adam Dewberry of NSW Fire and Rescue told the Australian Broadcasting Corporation.

"What will happen now is the strata manager will work with the local engineers to determine what needs to be done to actually make this building safe and let the full occupancy reoccur."