LOS ANGELES, July 20 (Xinhua) -- Warner Bros. announced Monday that the release of Christopher Nolan's original sci-fi action film "Tenet" has been postponed for the third time in response to the ongoing COVID-19 pandemic. 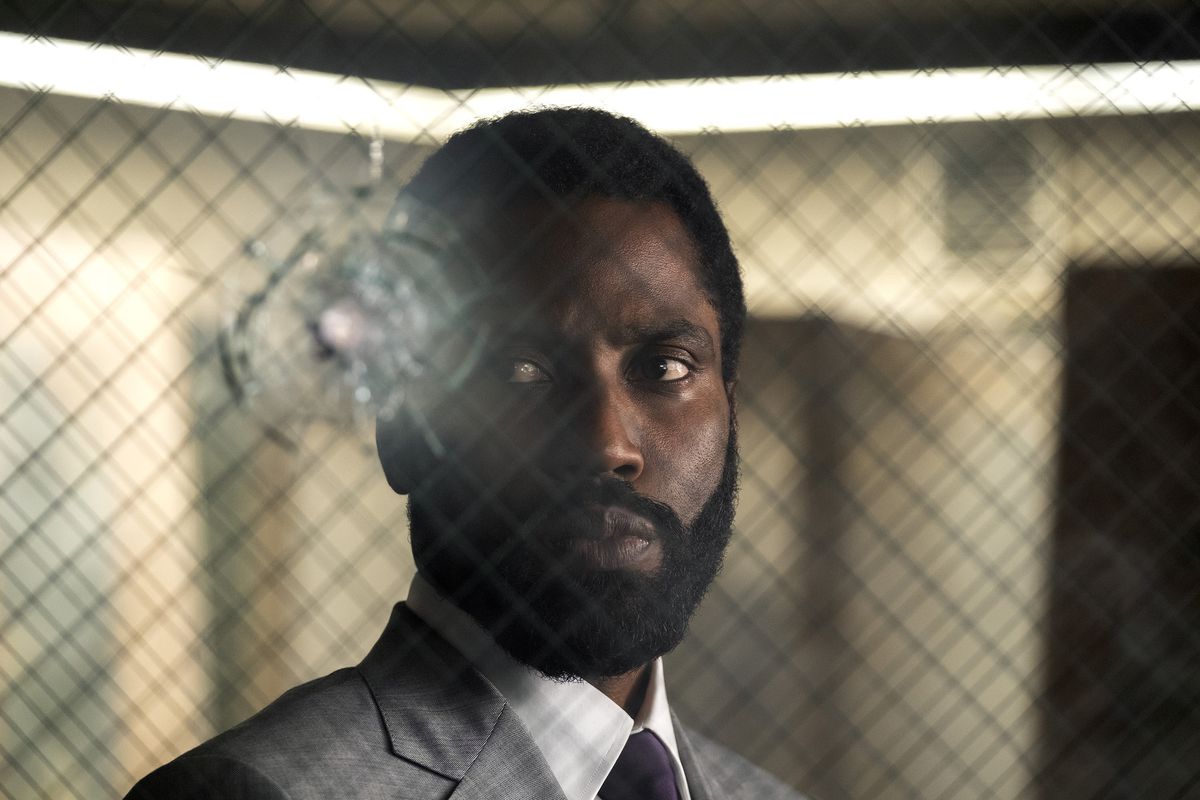 John David Washington stars in Christopher Nolan's Tenet, which has had its release date postponed once again. (Photo: AP)

"Our goals throughout this process have been to ensure the highest odds of success for our films while also being ready to support our theater partners with new content as soon as they could safely reopen," said Warner Bros. Pictures Group chairman Toby Emmerich in a statement.

"We're grateful for the support we've received from exhibitors and remain steadfast in our commitment to the theatrical experience around the world. Unfortunately, the pandemic continues to proliferate, causing us to reevaluate our release dates," Emmerich added.

The Hollywood studio said it will share a new 2020 release date imminently for "Tenet." The film with a reported budget of over 200 million U.S. dollars was originally scheduled to debut on July 17 but was postponed to July 31 and then Aug. 12 due to the pandemic.

"Tenet" and Disney's China-set live-action film "Mulan" are set to be among the first to greet moviegoers when cinemas reopen in the United States amid the pandemic. The two blockbusters are the hopes of Hollywood and U.S. cinema owners to salvage this summer season.

Disney announced last month that "Mulan" had been postponed again to Aug. 21. The Niki Caro-directed epic was first scheduled to hit U.S. theaters on March 27 but was later rescheduled to July 24 amid a spike in COVID-19 cases in the country.