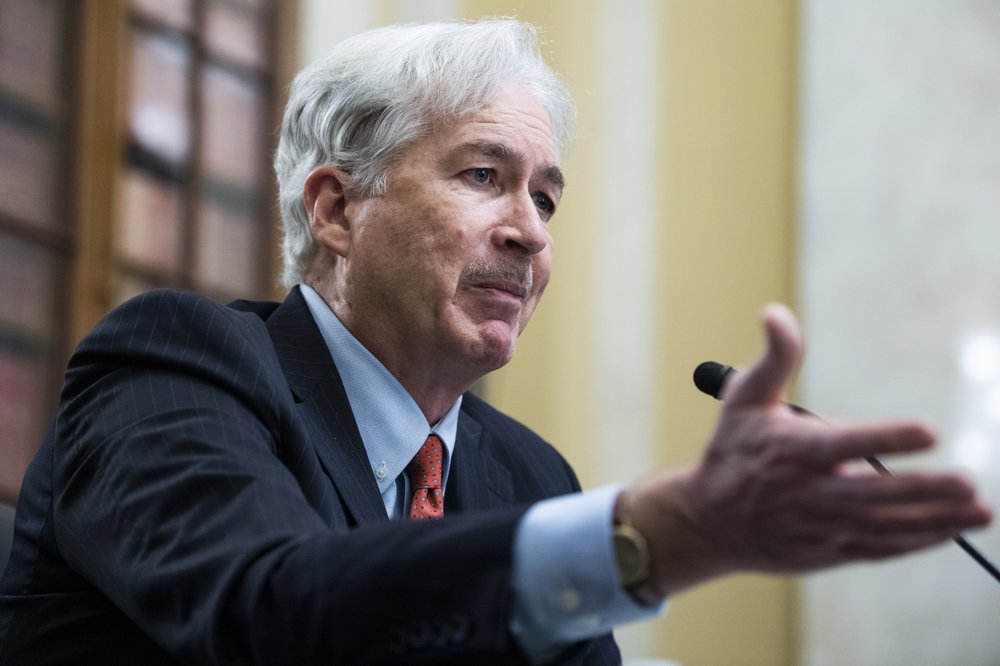 The meeting is believed to be the first face-to-face encounter between a senior U.S. official and the Taliban since they took over Kabul last week.