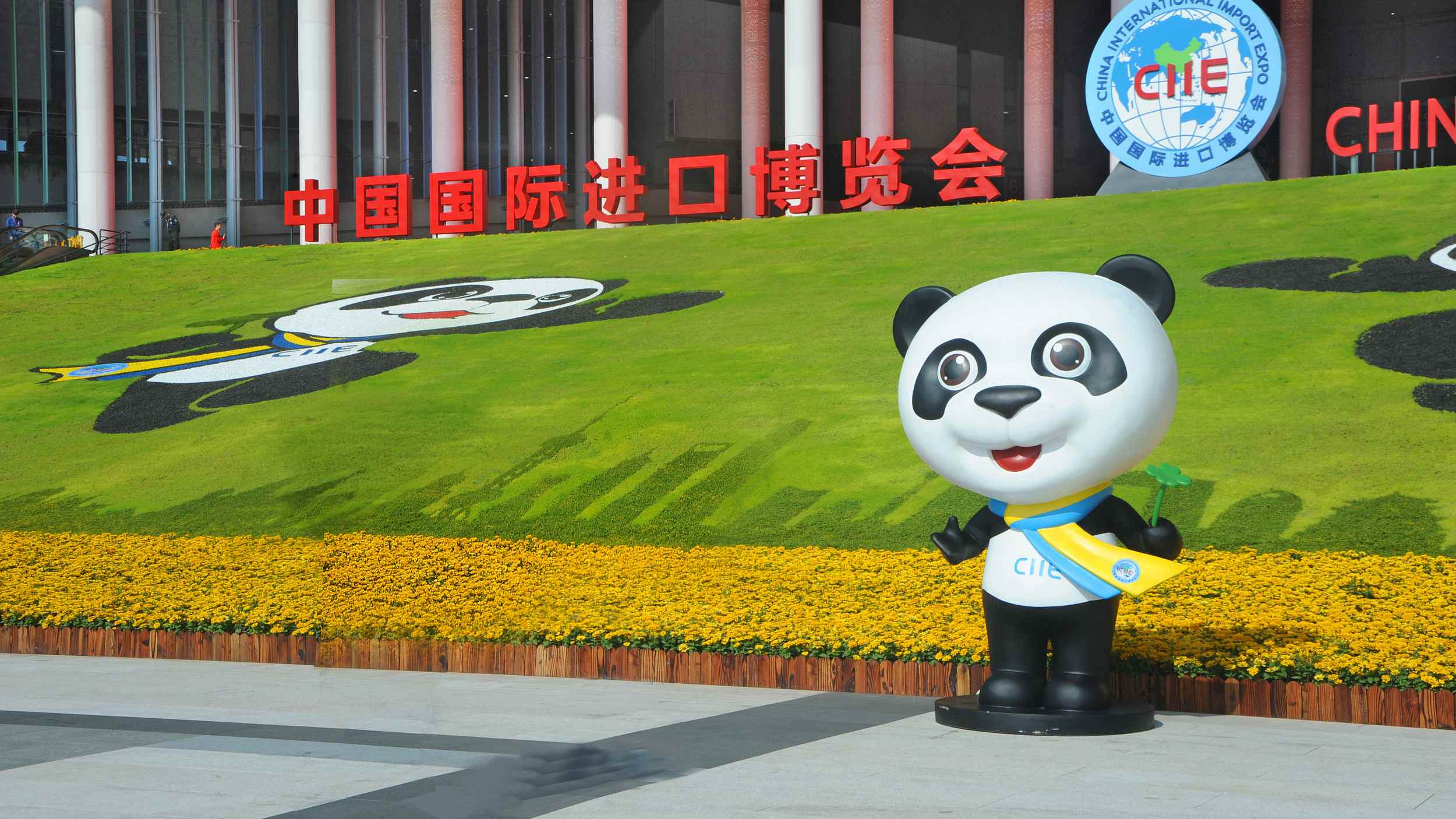 Okamoto said China plays an important role internationally, especially as this time when the pandemic continues to hit the global economy, citing the country's moves under way to help multilateral efforts.

"There is also a lot China could be doing on the economic side. Some of these are still underlying trade and economic tensions. They need to be dealt with. Dealing with those is gonna help remove the cloud of uncertainty and improve global trade, and thereby lift growth for the world," Okamoto told CGTN.

"Obviously, that's not something that China can take on its own. It needs to work with its trade partners to work constructively," he added.

Okamoto applauded China's efforts to contain the outbreak and the country's financial and monetary policies also have laid a favorable foundation for the economic recovery.

"Both in terms of fiscal policy and monetary policy, that has helped to mitigate the impact of the crisis and help the economy begin to rebound at a record pace," he said.

Regarding China's new economic development pattern, as known the dual circulation, Okamoto appreciated the renewed focus on making sure that China boosts its growth trajectory including from domestic sources, adding that, "This is gonna bring in the focus [that] is the need for deep structural reform and strengthen the role of markets and private firms."