After 548 days with restrictions to limit the spread of COVID-19, Denmark's high vaccination rate has enabled the Scandinavian country to become one of the first European Union nations to lift all domestic restrictions. 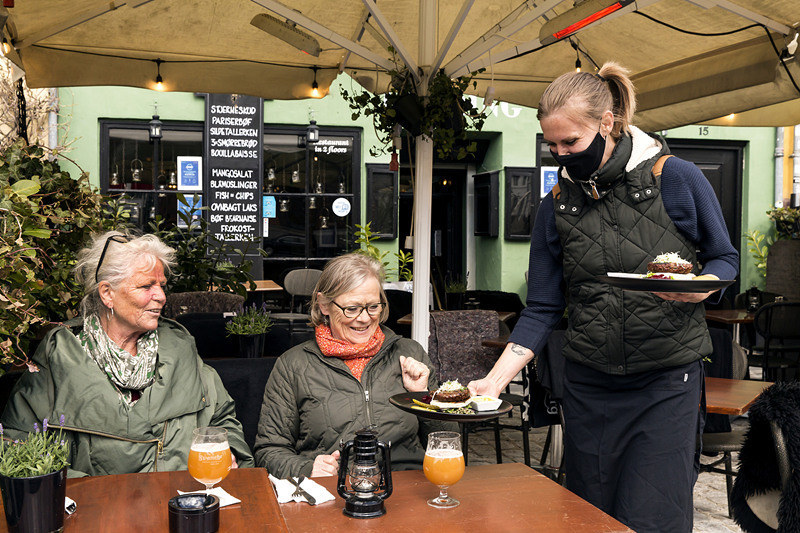 The return to normality has been gradual, but as of Friday, the digital pass — a proof of having been vaccinated — is no longer required when entering night clubs, making it the last virus safeguard to fall.

More than 80% of people above the age of 12 have had the two shots.

“I wouldn’t say it is too early. We have opened the door but we have also said that we can close it if needed,” Soeren Riis Paludan, a professor of virology with the Aarhus University in Denmark’s second largest city, told The Associated Press.

As of midnight, the Danish government no longer considers COVID-19 “a socially critical disease.” Health Minister Magnus Heunicke said Aug. 27 that “the epidemic is under control” but warned: “we are not out of the epidemic” and the government will act as needed if necessary, he said.

The tipping point in Denmark to start easing restrictions came when a majority in the age group of 50+ had the two shots, Riis Paludan said.

Since Aug. 14, a face mask on public transportation is no longer mandatory. On Sept. 1, night clubs reopened, limits on public gatherings were removed and it was no longer mandatory to show the pass when one wanted to be seated inside restaurants, or go to soccer games, fitness centers or hairdresser.

However, the face mask or shield are still mandatory at airports and people are advised to wear one when at the doctor's, test centers or hospitals. Distancing is still recommended and strict entry restrictions still apply for non Danes at the borders. The outbreak is still considered “an ordinary dangerous illness.”

After more than a year, several European countries are starting to see the light at the end of the tunnel, but with caveats. Some have lifted restrictions but will introduce a vaccination passport. Others expect to do so soon. And in some places, there are few restrictions and they are not respected.