Across 17 advanced economies surveyed this spring, a median of 56% believe their political system needs major changes or needs to be completely reformed, a recent report from the Pew Research Center said. 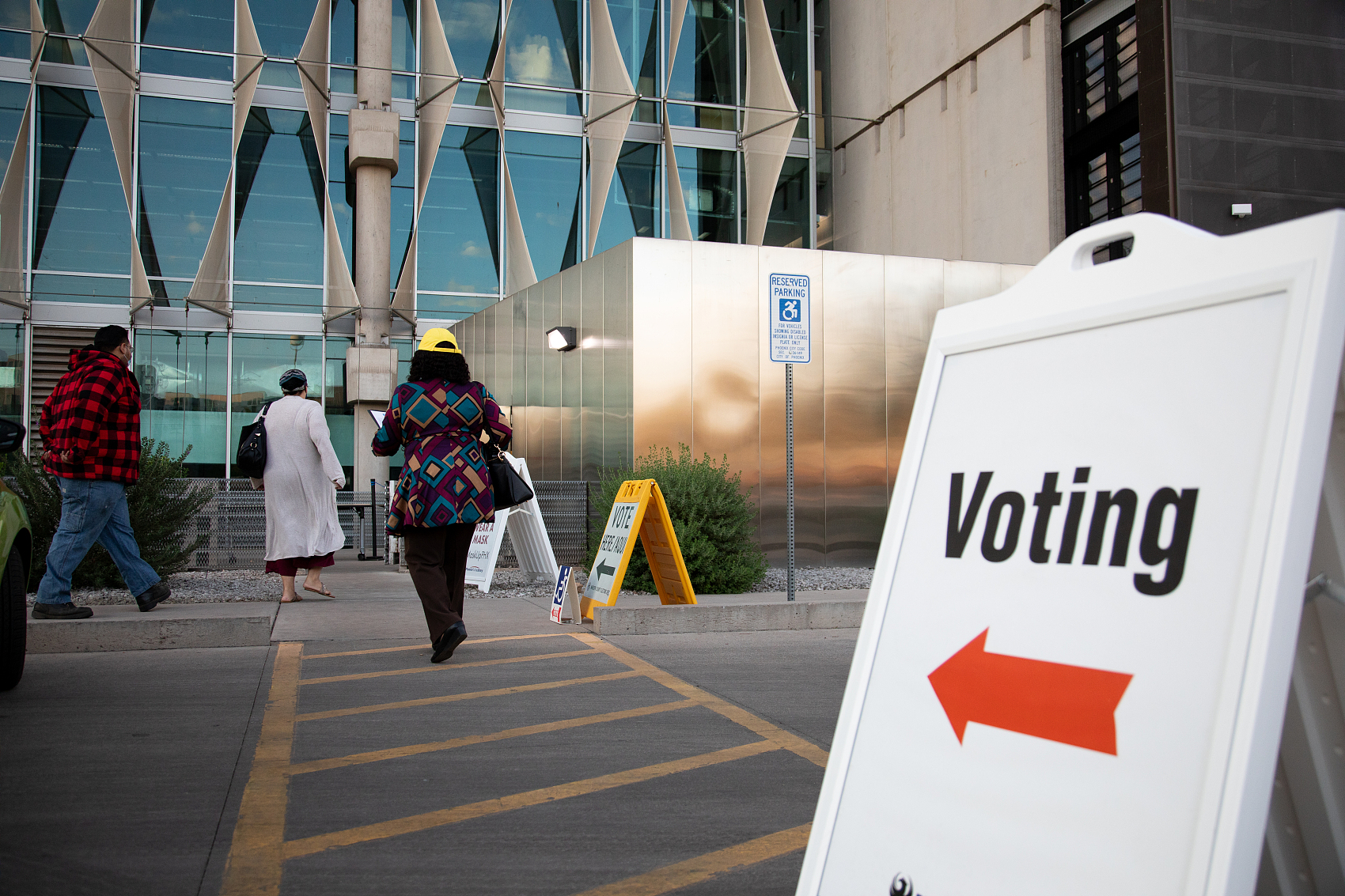 Of the respondents, roughly two-thirds or more hold this view in Italy, Spain, the US, South Korea, Greece, France, Belgium and Japan.

In eight of the 17 economies, roughly half or more of those polled say the political system needs major changes or a complete overhaul and say they have little or no confidence the system can be changed effectively, according to the report.

A strong desire for economic reform in many of the surveyed economies was also found.

At least eight in ten of those polled in Italy, Spain and Greece believe their economic systems need major changes or a complete overhaul, while about three-fourths in South Korea and two-thirds in the US and France also share this sentiment.

As for health care systems, less demand for change is reported except the US and Greece. About three-fourths of the respondents in these two countries think their health care system needs major changes or needs to be completely reformed, since they believe their country has handled the pandemic poorly.

In the US, 86% of those who think the country is doing a bad job of dealing with the pandemic want significant change in the American health care system.

There are six nations – the US, Italy, Spain, Greece, France and Japan – where discontent with the status quo is especially high. More than half of those polled there want major changes or a complete reform to the political, economic and health care systems.

Dissatisfaction with the way democracy is working is also highest in these countries. Fewer than half of adults in Greece, Italy, Spain, Japan, the US and France are satisfied with the functioning of democracy in their country.

Researchers attribute this dissatisfaction with the functioning of democracy to concerns of these countries' citizens about the economy, the pandemic and social divisions.