At least 16 people including nine insurgents and seven security personnel have been killed in a clash between Afghan security forces and the Taliban in northern Jawzjan province on Sunday, a local official said. 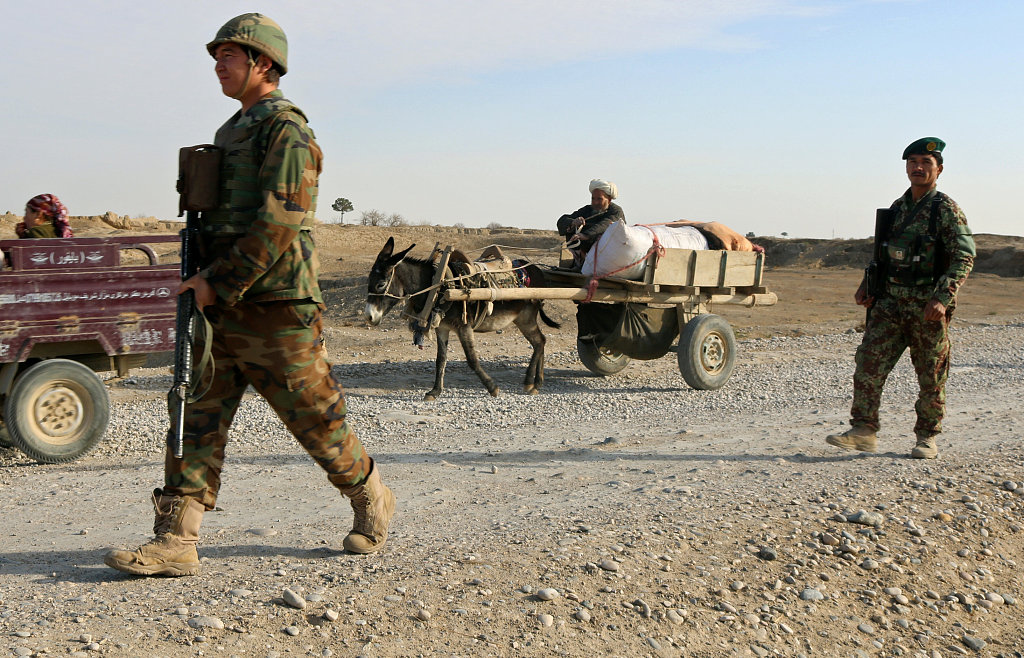 If reinforcement was not to arrive, militants would dynamite a key bridge that links Jawzjan with Balkh and Sari Pul provinces, he warned.

Taliban militants are yet to make comment on the clash.