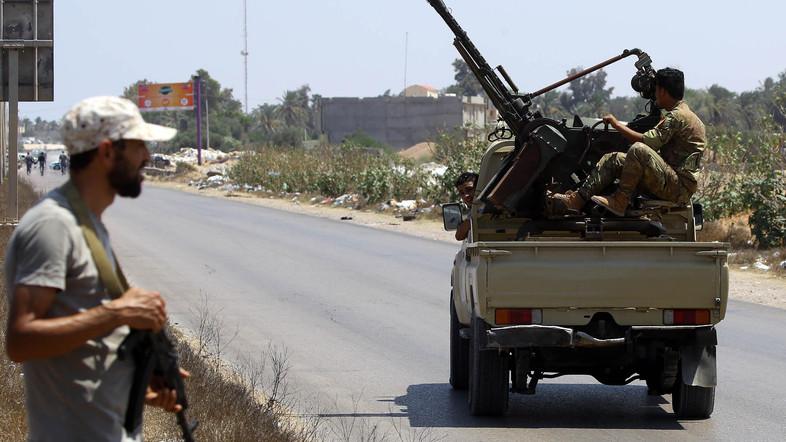 A total of 20 military four-wheel-drive vehicles entered Tripoli at 1:30 a.m. local time (2330 GMT Saturday), the department said in a statement.

The gunmen refused to stop at a checkpoint before clashing with the checkpoint's personnel, the statement explained.

No details were provided about the casualties or losses of the clashes.

Heavy gunfire and explosions were heard in the area during the clashes, witnesses said.

Libya has been plagued by escalating violence and chaos since the fall of late leader Muammar Gaddafi's regime in 2011. Enditem