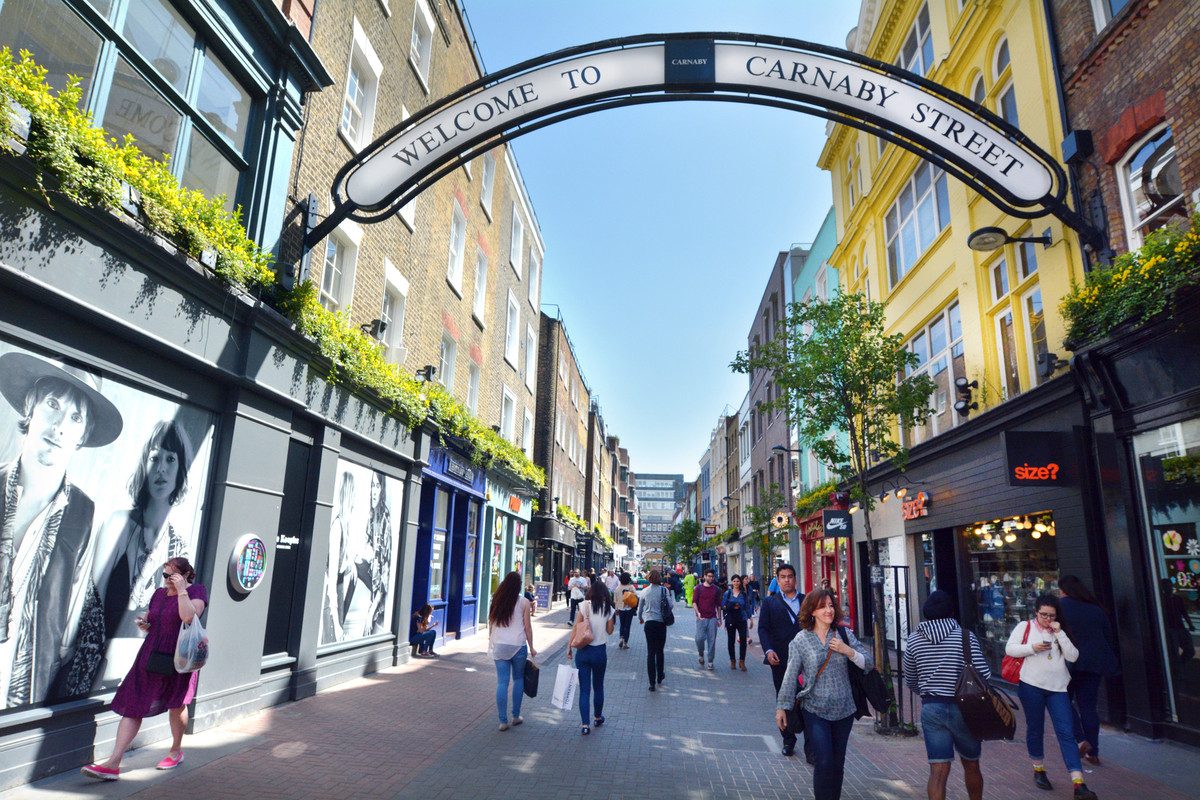 The head of Britain's once-powerful trade union movement has called on Parliament to outlaw discrimination against the working class, citing income gaps between people of different social backgrounds.

It may be three-quarters of a century since reforming politicians attempted to level the playing field by introducing universal education, free healthcare and other egalitarian measures, but Britain - or more specifically England - continues to be obsessed by the issue of class.

Keen-eared, keen-eyed Brits can instantly position their fellow citizens on the social scale by their accent, their table manners or their dress, and they judge them accordingly.

What concerns Frances O'Grady, head of the Trades Union Congress, known as the TUC, is that young people from a working class background can still expect to earn less than their counterparts even when they are engaged in the same work.

"The system is rigged from the start," she told the TUC's annual conference. "Where you come from. What your parents do. Your accent. Which school you went to. If you're from a workingclass family, the odds are stacked against you."

She proposed that companies should be forced to report any gaps in pay between workers from different social backgrounds in the same way as they are obliged to report on any wage gaps linked to ethnicity or gender.

Among the concerns of labor union officials is that employers interviewing new staff often display a perhaps unconscious bias against applicants from more modest backgrounds.

The class issue has inevitably surfaced in the context of Britain's Brexit debate, with supporters of the 2016 referendum vote to quit the European Union interpreting it as a revolt by a marginalized proletariat against an ill-defined ruling elite.

Academic research showing that the leave vote was most concentrated among those who would define themselves as middle class has failed to overturn this misconception.

Ironically, among the chief defenders of the perceived revolt of the dispossessed are Boris Johnson, the eminently bourgeois prime minister, and Jacob Rees-Mogg, a parliamentarian who never tires of projecting an aristocratic image. Both men went to Eton, the country's premier public school. In the lookingglass world of the English class system, a public school is one that elsewhere in the world would be called a private school.

Britain's post-World War II reformers hoped that their policies would make class distinction a thing of the past, as they aimed to introduce equality of opportunity, if not necessarily equality of outcome.

Tony Blair, who was leader of a Labour Party government until 2007, sought to establish a meritocracy in which the most able from any social class would rise to the top. The theme was also picked up by Theresa May, one of his Conservative successors as prime minister.

"I want Britain to be the world's great meritocracy," she said in 2018, "a country where everyone has a fair chance to go as far as their talent and their hard work will allow."

She added: "And I want Britain to be a place where advantage is based on merit not privilege; where it's your talent and hard work that matter, not where you were born, who your parents are or what your accent sounds like."

The reality, in 21st century Britain, is that it has become more and more difficult for talented youngsters from a working class background to progress toward a better life than their parents enjoyed. Increasingly, economics, not just social snobbery, is holding them back.

Outsiders continue to look on Britain's class obsessions with a mixture of fascination and bemusement. In many societies, money, rightly or wrongly, tends to be the measure of people's self-identification in the social order.

In Britain, however, a middle class family fallen on hard times will always feel themselves the social superiors of the self-made millionaire who rose from the working classes.

These atavistic attitudes will not dissolve overnight. After all, they have survived the legacy of post-war progressive legislation.The fear, however, as expressed by the TUC's O'Grady is that the country is going backwards by entrenching class privileges that many hoped would one day disappear.

Changing patterns of work and above all declining job security, once jealously defended by the now-depleted union movement, means many at the lower end of the social scale have fallen into a poverty trap from which they and their children will find it impossible to escape.

Education, theoretically free to all, now imposes the burden of high college fees on those who can ill-afford to take on debt. The best jobs go to those whose parents can afford the fees at expensive public – that is, private - schools.

If you grew up in the wrong part of town, speak with the wrong accent, went to the wrong school or had the wrong parents, it seems that in contemporary Britain, the odds are still stacked against you.