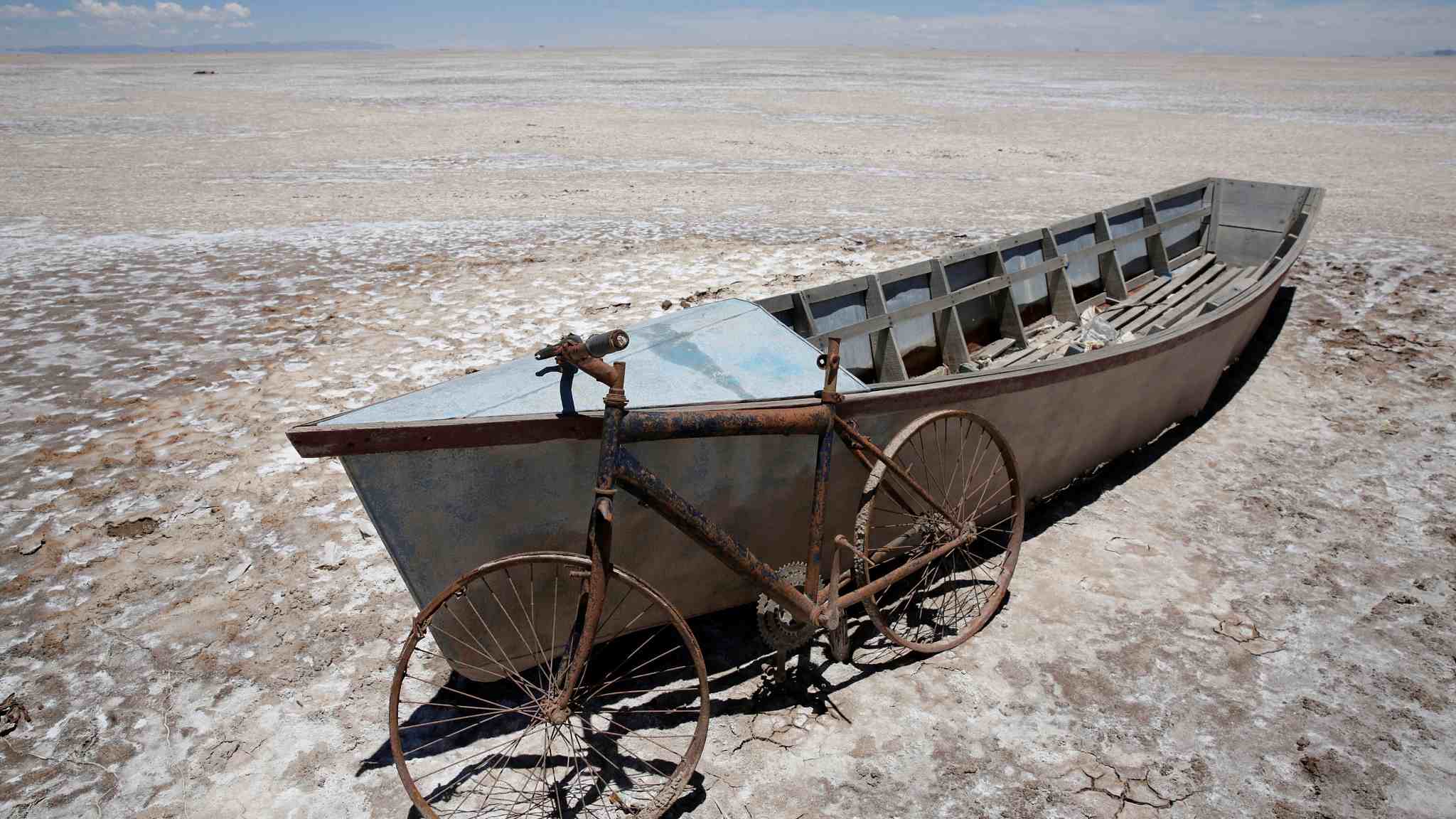 Ambitious action on climate change could contribute an extra 26 trillion US dollars to the world economy by 2030, international experts said on Wednesday, urging nations and businesses to step up their engagement.

The economic benefits offered by a shift to a low-carbon economy have been "grossly" underestimated, according to the Global Commission on the Economy and Climate, a think tank grouping former heads of government and top economic and business leaders.

"Bold action could yield a direct economic gain of 26 trillion US dollar through to 2030 compared with business-as-usual. And this is likely to be a conservative estimate," the commission's annual report found.

Dynamic action on climate change could also generate "over 65 million new low-carbon jobs" by 2030 and avoid over 700,000 premature deaths due to air pollution, it said.

But policymakers were "not taking sufficiently bold action to escape the legacy economic systems," the study found, warning that the window for change was narrow.

"We are at a unique 'use it or lose it' moment. Policymakers should take their foot off the brakes and send a clear signal that the new growth is here," said the commission's co-chair Ngozi Okonjo-Iweala, Nigeria's former finance minister.

"There are real benefits to be seen in terms of new jobs, economic savings, competitiveness and market opportunities, and improved wellbeing for people worldwide."

Such growth would be driven by the interaction between rapid technological innovation, increased resource productivity and investment in sustainable infrastructure, which is expected to reach 90 trillion US dollar by 2030, it said.

"Seizing the economic benefits of low-carbon and resilient growth will only be possible if we act boldly over the next two to three years," it said, flagging it as a "critical window" when many of policy and investment decisions will be taken which will shape the coming decade and beyond.

Urging economic decision-makers to move beyond generic proposals or statements, it called on governments to put a price on carbon of at least 40-80 US dollar by 2020, and to move towards mandatory climate risk disclosure for major investors and companies.

It also pushed for a much greater emphasis on investment in sustainable infrastructure, with better-designed cities, buildings, transport, energy and water systems as well as investment in forests and wetlands that purify water and offer valuable flood control.

To this end, development bodies and banks should double their collective investment in infrastructure, aiming to invest at least 100 billion US dollars per year by 2020, it said.