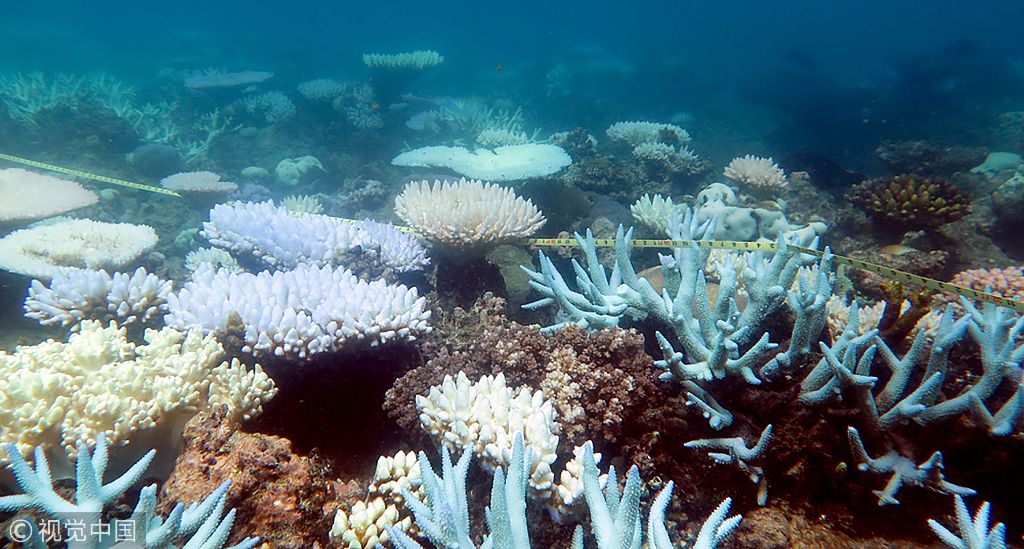 Payne is expected to finalize a regional security agreement with members of the forum but will also face questions over Australia's commitment to action on climate change.

"We have had, no denying, an extremely difficult week on these issues and on other things in Australian politics, but I think our practical record in the region and support for countries in the region is there for all to see," Payne told Fairfax Media on Sunday night.

Conservative members of the government used August's leadership crisis to call for Australia to abandon its pledge to cut emissions under the Paris Agreement.

Simon Birmingham, the minister for trade, tourism and investment, on Sunday said that Morrison made it "very clear that Australia will continue to honor our commitments."

"We continually see in terms of that abatement target that is required to meet the 2030 commitments that gap is closing with each update," Birmingham told Sky News Australia.

"And we will continue to work on the policy settings to make sure that that is achieved."