Climate change made the deadly floods that devastated parts of Germany and Belgium last month up to nine times more likely to occur, according to an international study published Tuesday. 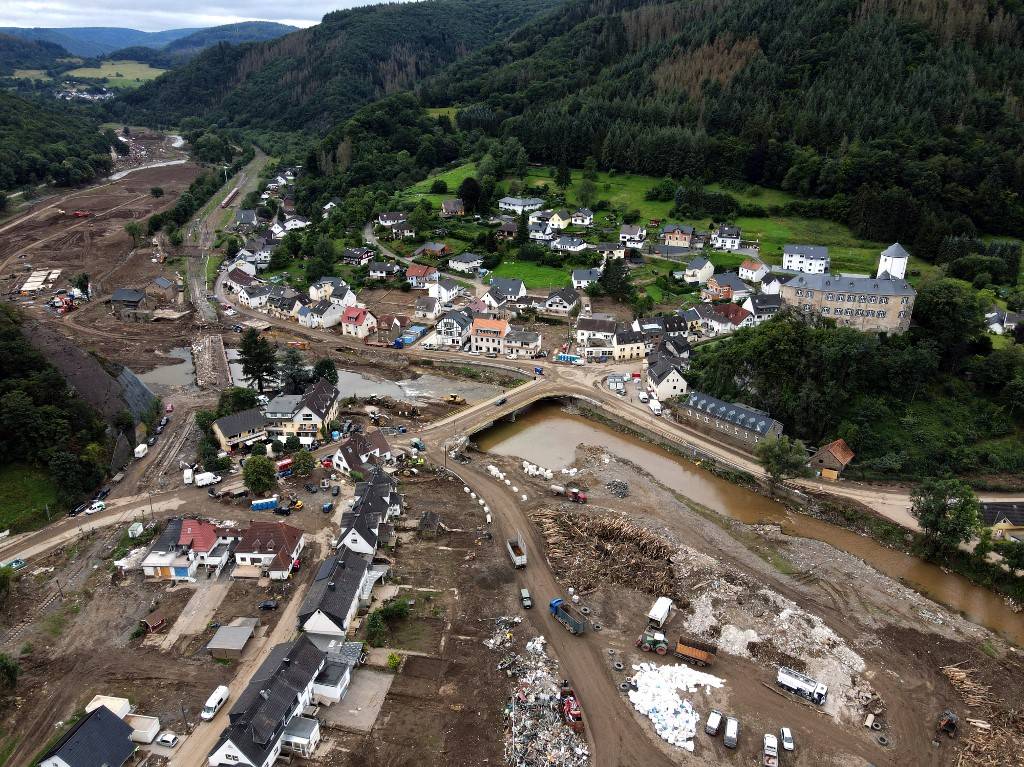 The World Weather Attribution team of experts found downpours such as the extreme rainfall in July are now up to 19 percent heavier due to human-caused warming.