Climate change made the deadly floods that devastated parts of Germany and Belgium last month up to nine times more likely, according to an international study published Tuesday.

To calculate the role of climate change on the rainfall that led to the floods, scientists analyzed weather records and computer simulations to compare the climate today, which is around 1.2 degrees Celsius warmer due to manmade emissions, with the climate of the past.

They focused on one- and two-day rainfall levels and found that two particularly hard-hit areas saw unprecedented precipitation last month. 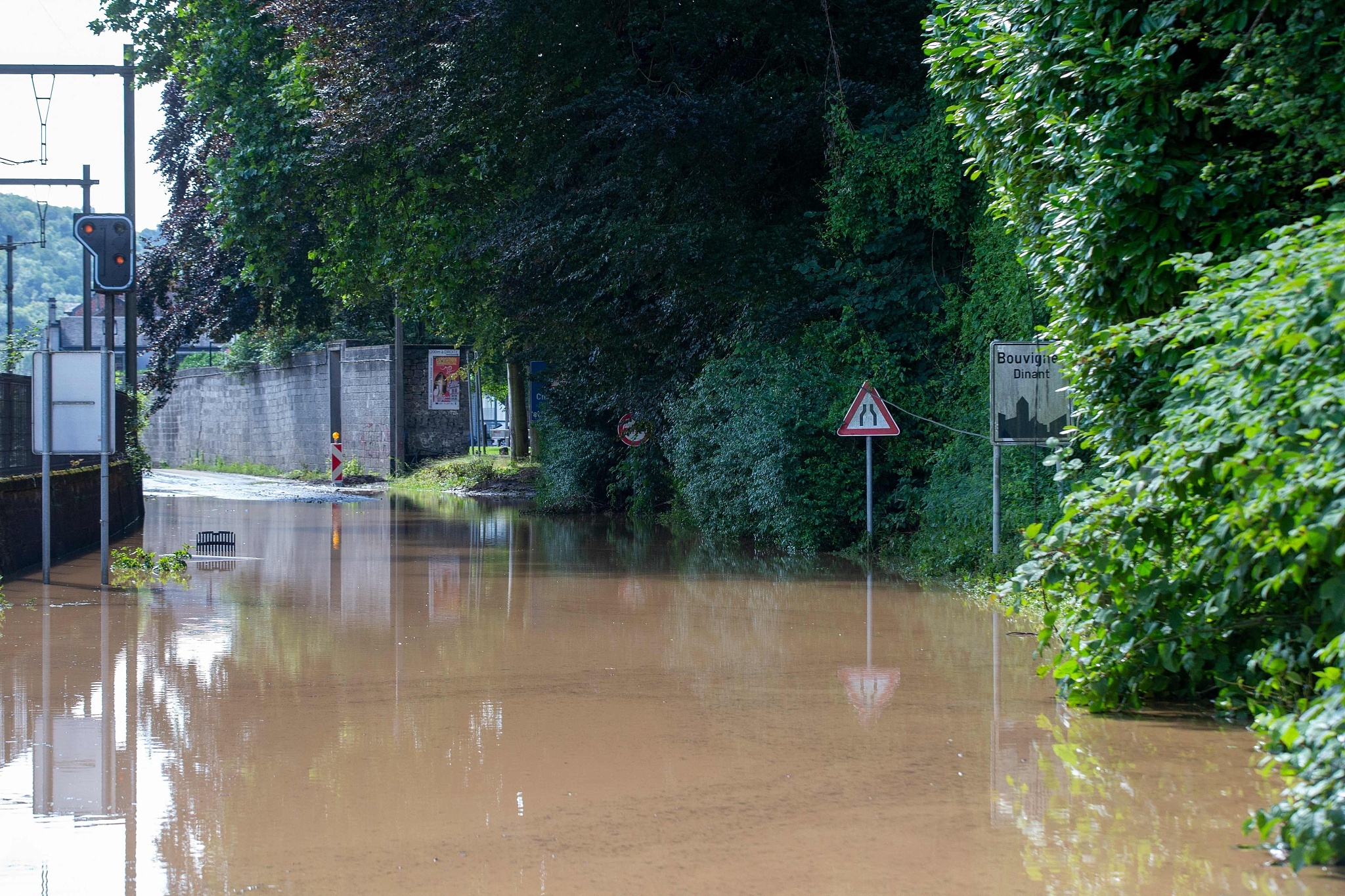 In the Ahr and Erft regions of Germany, 93 millimeters of rain fell in a single day at the height of the crisis. The Belgium region of Meuse saw a record-breaking 106 millimeters over a two-day period.

Such downpours over Germany and the Benelux region are now between 3-19 percent heavier because of human-induced warming, according to the study organized by World Weather Attribution.

"This is an urgent global challenge and we need to step up to it. The science is clear and has been for years." 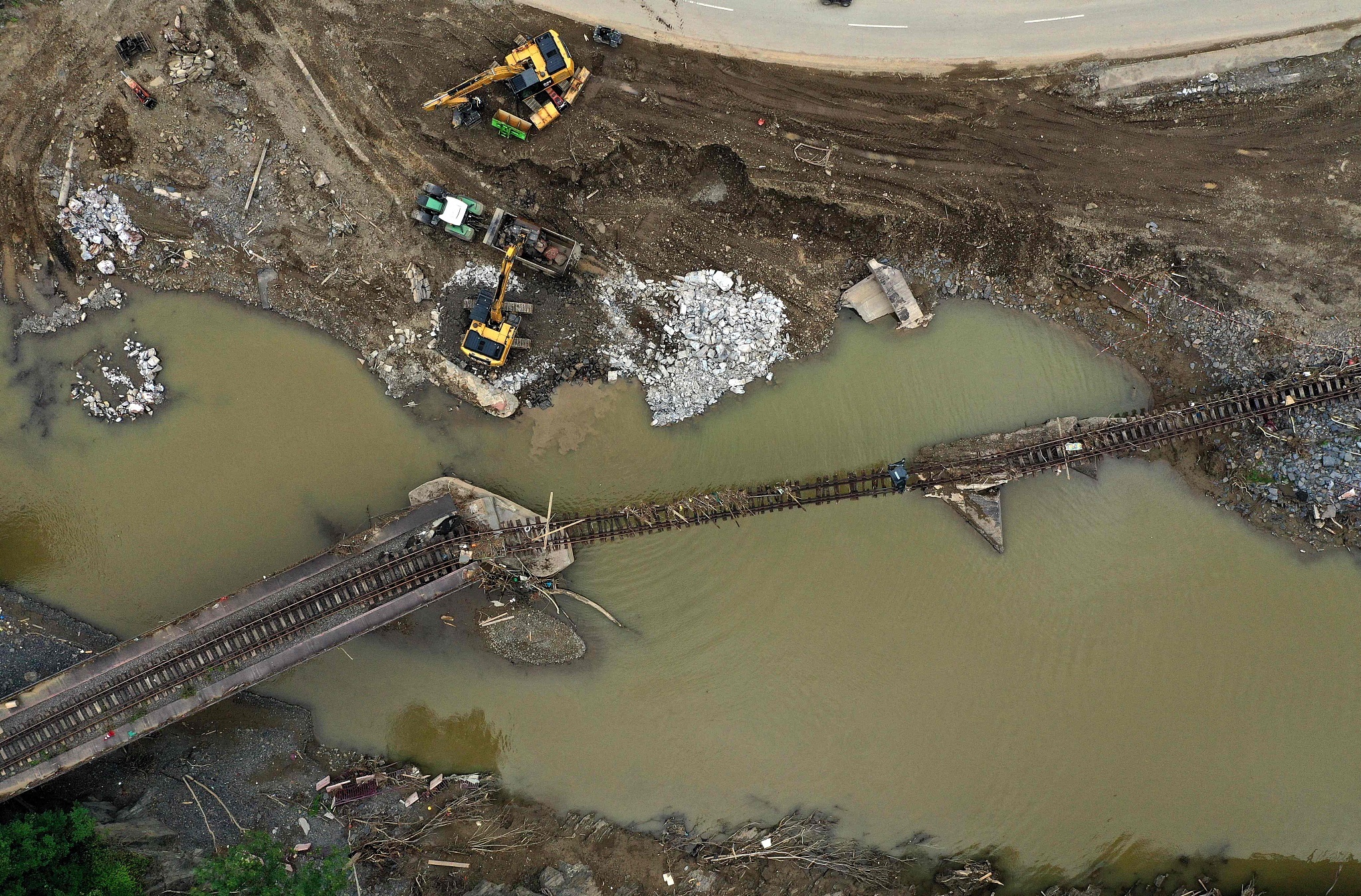 An aerial view of railroad tracks destroyed by the flood in the wine village Rech near Dernau, Rhineland-Palatinate, western Germany, August 19, 2021. (Photo: CFP)

By analyzing local rainfall patterns across Western Europe, the authors of Tuesday's study were able to estimate the likelihood of an event similar to last month's floods occurring again.

They found that similar events could be expected to hit any given area about once in 400 years at current warming levels.

This means several events on the scale of the German and Belgian floods are likely across Western Europe within that time frame, they said.

The scientists said that they focused on rainfall in this study as river level data was missing after several measurement stations were washed away in the floods.

Van Aalst said the study should be a "wake-up call for people".

"The increase in risk that we found in this study is something we need to manage about flood risk management, about preparedness, about early warning systems," he told journalists.

"Sadly, people tend to be prepared for the last disaster."