WORLD Climate change may be death knell for Madagascar lemurs

Climate change may be death knell for Madagascar lemurs 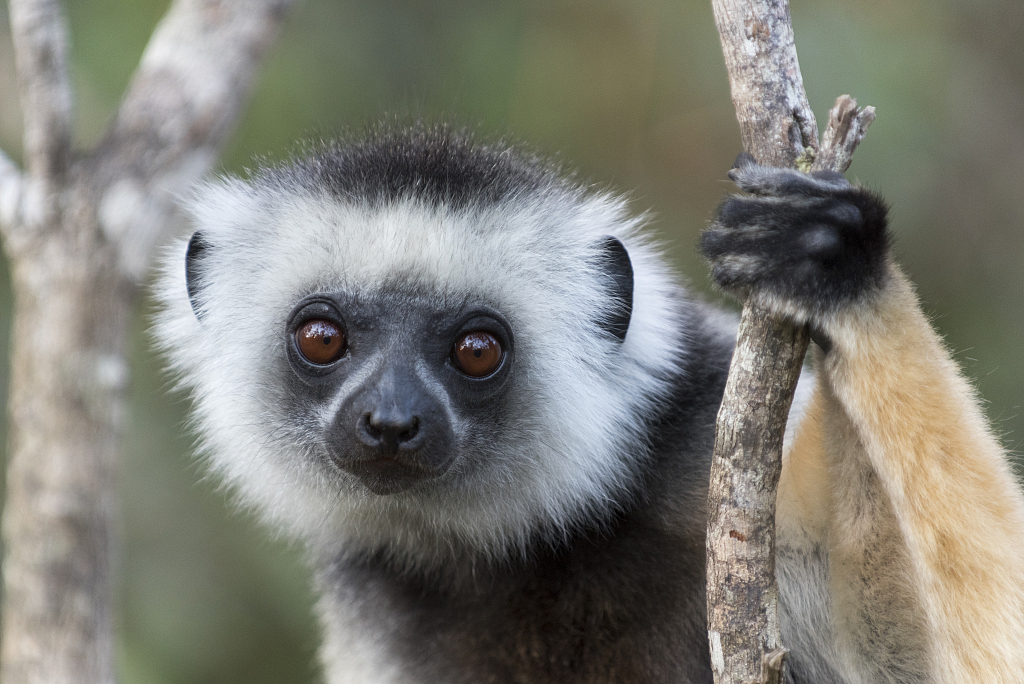 At least two species of Madagascar lemurs teetering on the brink of extinction because of deforestation could be pushed over the edge by climate change, researchers said Monday.

Ruffed lemurs could lose more than 90 percent of their habitat within 50 years as a result of global warming and habitat loss combined, they reported in the journal Nature Climate Change.

Because the tree-hugging, saucer-eyed fruit eaters are the only vehicle for distributing the seeds of numerous rare plants in Madagascar's rainforest, their demise could damage entire ecosystems.

"Loss of either species will probably have a cascading effect on the structure and integrity of remaining forest," the researchers said.

More than 95 percent of Madagascar's 101 lemur species are endangered to one degree or another, probably making them the most imperiled group of vertebrates.

"As one the world 'hottest' biodiversity hotspots, Madagascar is experiencing all of the key global change threats," the researchers note.

The island nation accounts for five percent of the world's unique plant and animal species.

So far, global warming has had less impact than other drivers of extinction, though one degree Celsius warming over the last century has been enough to push fauna and flora towards more hospitable climes.

But climate change impacts could increase dramatically in the coming decades as temperatures continue to climb, scientists say.

To measure the survival prospects of ruffed lemurs, more than 20 researchers led by Toni Lyn Morelli from the University of Massachusetts department of environmental conservation looked at three sets of data.

The first projected changes in rainforest cover out to 2070, based on two scenarios: "strict" or "relaxed" protection.

Since the mid-20th century, Madagascar has lost about 45 percent of its forest cover.

The scientists also looked at the likely impact of climate change over the next 50 years, again assessing scenarios ranging from optimistic (deep and immediate cuts in carbon pollution) to business-as-usual (no change).

Finally, they looked at how much healthy rainforest would be left in 2070 where the docile mammals might be able to thrive, or just survive.

Deforestation alone would reduce the animal's range by 30 percent even under "strict" protection, and by twice as much with lax oversight, they found.

Climate change by itself could shrink the area by between 15 and 75 percent.

When combined, the impact of global warming and habitat loss becomes devastating, they predicted, with the area in which the lemurs might live reduced by 95 percent.

Madagascar has one of the highest rates of poverty in the world and lacks resources for conservation and natural resource management.