GENEVA, Nov. 17 (Xinhua) -- Climate change poses an even more significant challenge to humanity than COVID-19, the International Federation of Red Cross and Red Crescent Societies (IFRC) warned in a report on Tuesday. 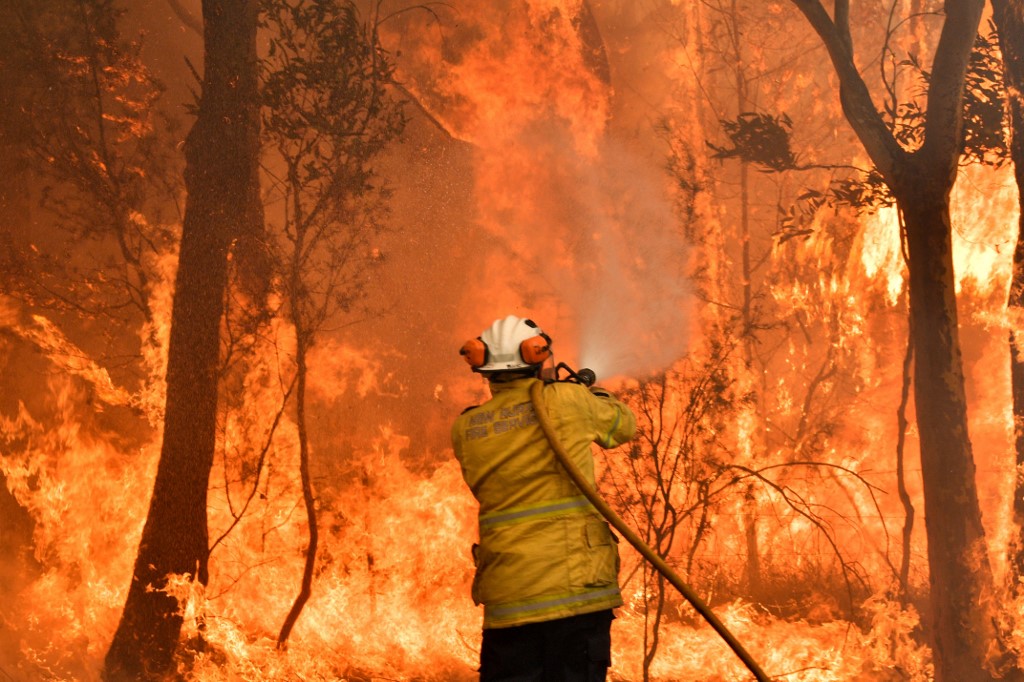 The world was hit by over 100 disasters during the first six months of the COVID-19 pandemic, and over 50 million people were affected, according to the report "Come Heat or High Water."

"We may well be 'busy' with the pandemic, but there is still never been a more urgent time to act," said the IFRC.

The number of disasters related to weather or climate has been climbing nearly 35 percent every decade since the 1990s, and these disasters have killed more than 410,000 people since 2010, according to the report.

In 2019 alone, 308 natural disasters occured across the world, killing about 24,400 people. About 77 percent of these disasters are related to weather or climate.

"Our first responsibility is to protect communities that are most exposed and vulnerable to climate risks," said IFRC's Secretary General Jagan Chapagain. However, the funding is not always going to where it is needed most.

For example, Somalia, which suffers from droughts, floods, cyclones and climate-related diseases, is the most vulnerable country to climate risks on the list of the IFRC. But it only received 0.58 Swiss francs (about 0.63 US dollars) per capita in climate adaptation funding in 2018, ranking 71st among all countries, according to the report.

There is a "clear disconnection between where the climate risk is greatest and where climate adaptation funding goes," said Chapagain. "This disconnection could very well cost lives."