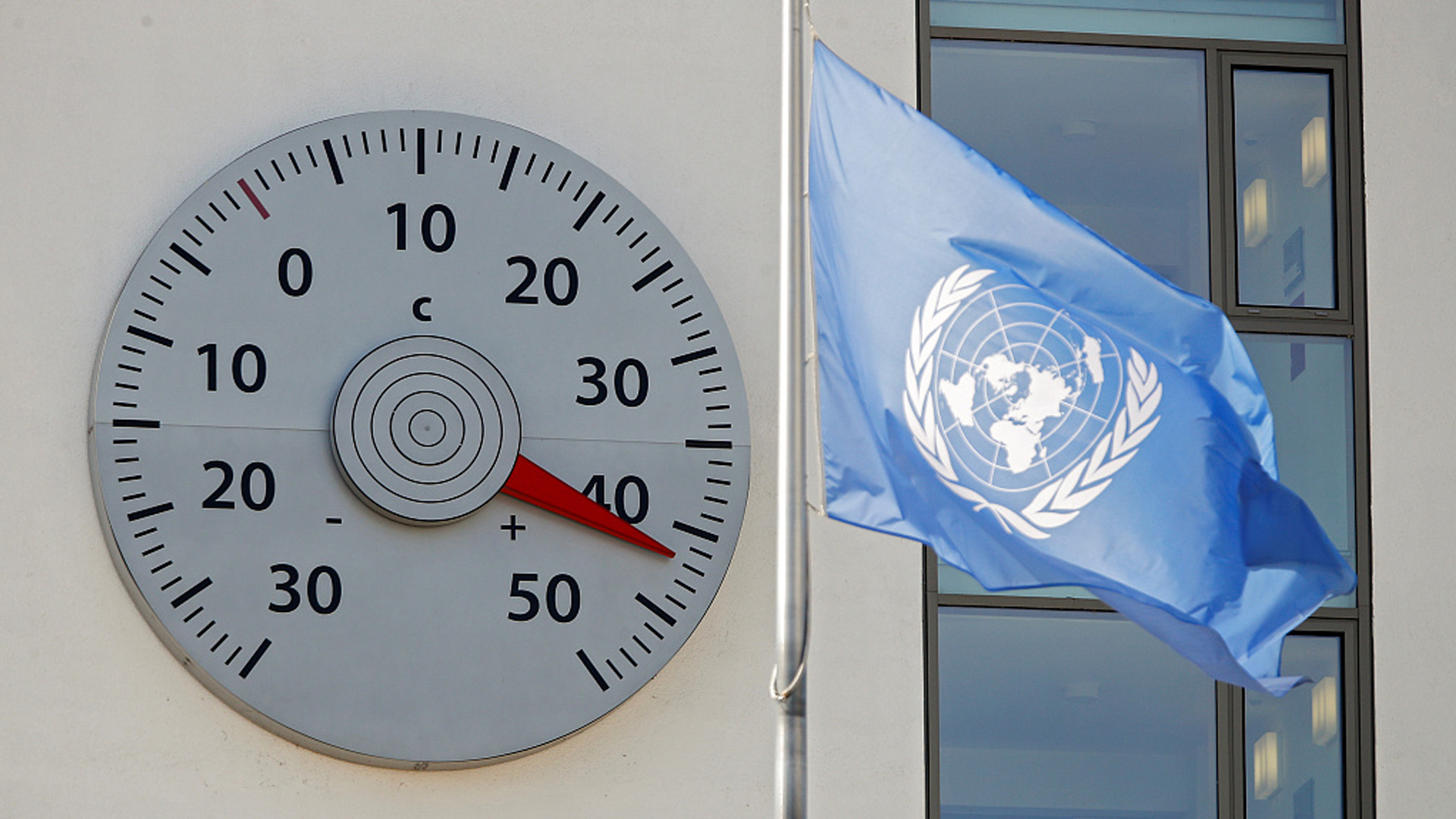 The gains from the AfCFTA were not guaranteed due to the impact of climate change, said David Luke, a senior trade expert of the United Nations Economic Commission for Africa (UNECA), at a side meeting of the sixth Africa Regional Forum on Sustainable Development in Victoria Falls.

"Climate change poses a significant risk to the AfCFTA and secure benefits from the agreement," said Luke, who is the coordinator of the UNECA's African Trade Policy Center.

Trading under the AfCFTA is set to commence in July. The historic agreement paves way for the formation of what could be one of the world's largest free trade zones in terms of the number of participating countries, covering more than 1.2 billion people with a combined gross domestic product of 2.5 trillion U.S. dollars.

He said climate change has posed a threat to the AfCFTA through two main channels.

"Firstly, climate change can alter comparative advantage and the pattern of international trade, with adverse impacts on particular sectors such as agriculture, tourism and infrastructure," he said..

"These changes," Luke said, "may reduce the competitiveness of African products and services and the potential for mutually beneficial trade between African countries under the AfCFTA."

Secondly, climate change can have detrimental impacts on infrastructure on the continent, given that the Intergovernmental Panel on Climate Change has identified port facilities, buildings, roads, railways, airports and bridges, as being dangerously at risk of damage from rising sea levels and increased occurrence of extreme weather, he said.

Luke said climate change should be a main topic of the second phase AfCFTA negotiations on intellectual property rights as intellectual protection enables the creation and use of green technology to tackle the issue.