Delegates to the United Nations climate talks in Poland continued to haggle over some pending issues on Friday, just hours before the conference was set to end, although a draft text had been proposed. 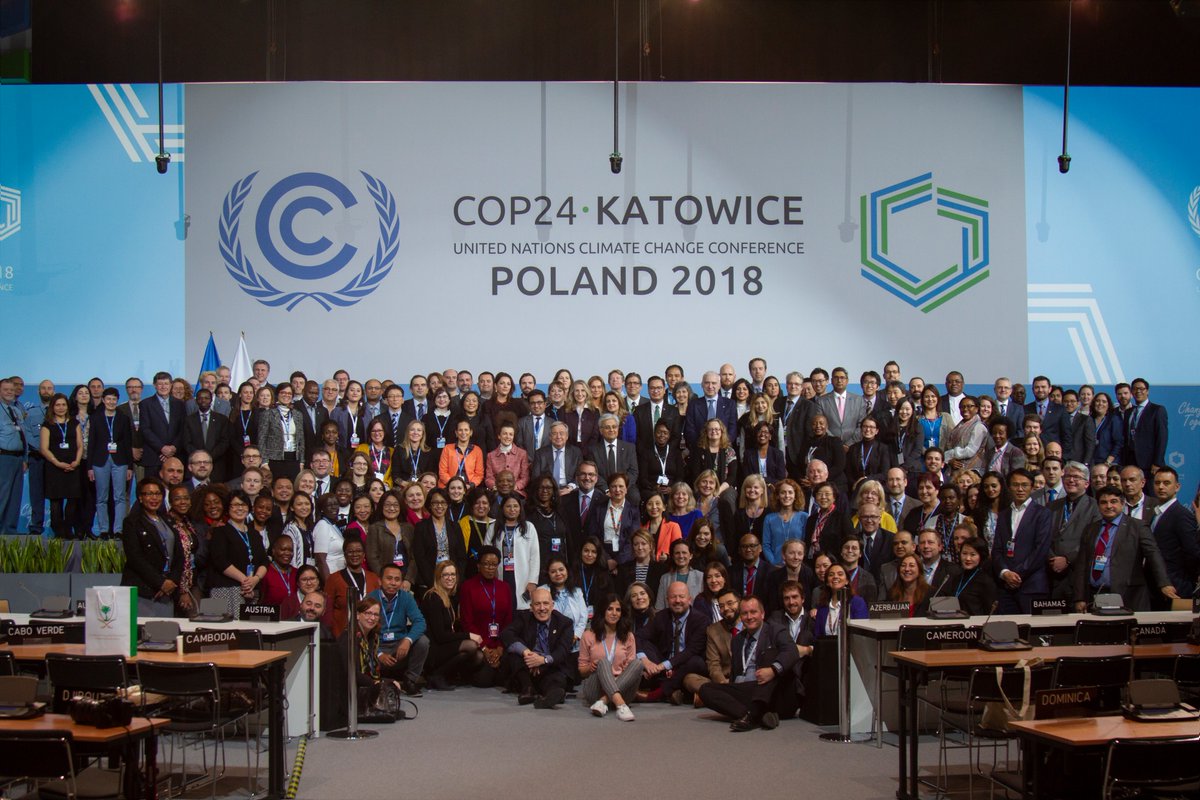 The first comprehensive draft agreement was published at 3 am on Friday local time and was then updated at around 11 am. But by press time in China, differences still remained on how to implement guidelines laid out in the 2015 Paris agreement.

Transparency in fulfilling nationally determined contributions, or NDCs-the pledges each country made for post-2020 emission reductions to meet the universal goal of holding global temperature increases to less than 2 C above preindustrial levels-and financial support from developed countries to developing ones are among those to be further discussed under the latest draft.

"I think generally, the text is balanced. It takes into consideration the interests and positions of various parties," said Gou Haibo, special representative for climate change negotiations from China's Ministry of Foreign Affairs. "But it still needs to be improved. We hoped that during the day these disputes will be settled by consultations between the COP 24 president and the groups."

There were many differences, but no extremely big ones, he said. All parties agreed with the principle of common but differentiated responsibilities stipulated in the Paris agreement, but some minor differences exist on the understanding over how to embody the principle, Gou said.

The developing countries wanted the principle to be reflected more fully in the text.

"I believe these differences can be bridged through further negotiations today or tomorrow," he said. The climate conference was scheduled to close on Friday but could be extended.

Gou said he was optimistic about a positive result.

"Nobody is going to be 100 percent satisfied, but we hope it will be accepted by everybody," he said.

During the talks, developed countries had also requested developing countries to increase transparency in fulfilling their reduction pledges.

Xie Zhenhua, China's special representative on climate change affairs, said on Thursday that with their emission reduction and support commitments yet to be fulfilled, developed countries are not in a position to make such a new requirement.

It is clearly stated both in the Kyoto Protocol and Paris agreement that developed countries should dramatically reduce their carbon emissions before 2020 and also offer financial and technological support to developing countries to help them deal with the effects of global warming.

Even as they fail to meet the targets suggested by the UN Intergovernmental Panel on Climate Change, many developed countries have also yet to fulfill their financial commitments, Xie said.

"Some of the developed countries have reached their reduction targets as suggested, and also contribute financial support. Many have neither fulfilled their targets nor offered the money or given out enough," Xie said.