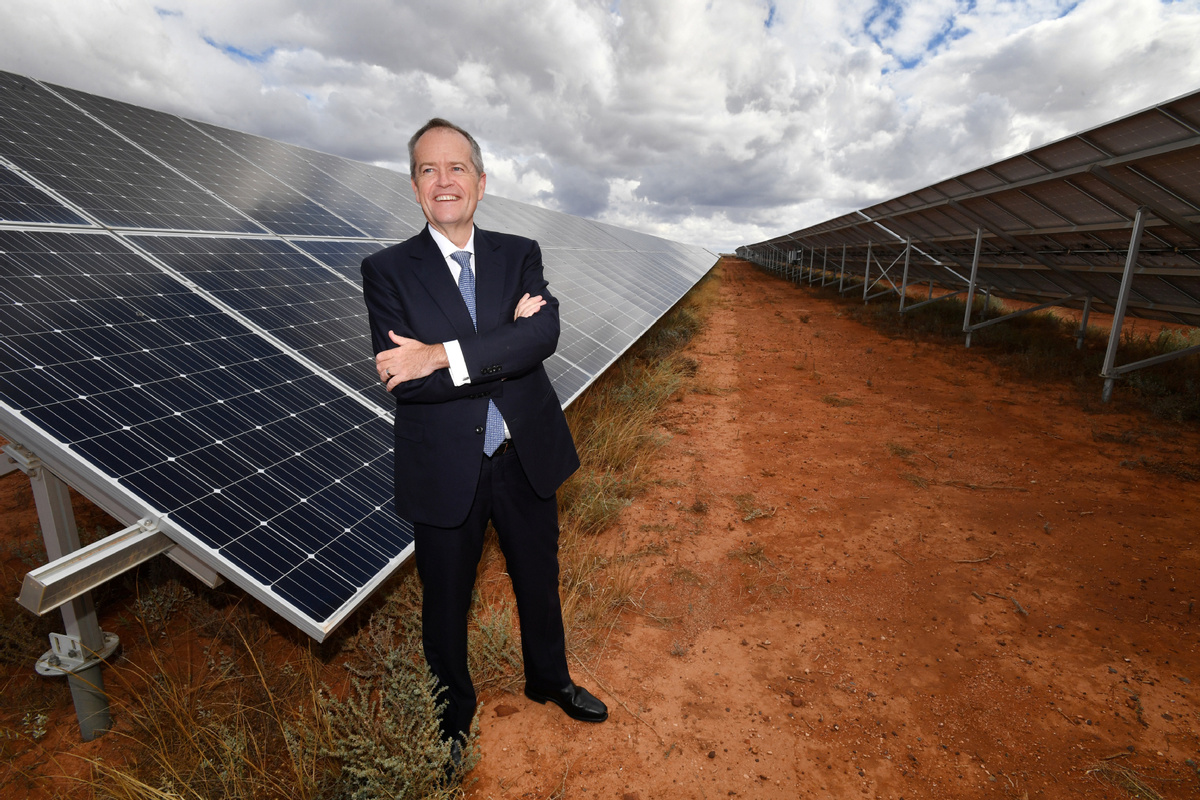 In a submission to the ALP's post-election review, the Labor Environment Action Network (LEAN) expressed "anger and disappointment" over the party's failure to win power on May 18.

"Labor was unable to put a price on its climate change action plan," LEAN said in its submission, which was published by News Corp Australia on Wednesday.

"It couldn't say how much it would cost, where the money was coming from or what economic dividend it would deliver or save. It is basic Australian politics - how much, who pays, what does it save. We had no answers."

Shorten went to the election with promises to reduce Australia's carbon emissions by 45 percent from 2005 levels by 2030.

He also planned to introduce a 50 percent renewable energy target by 2030 and have electric vehicles make up 50 percent of new car sales by the same year.

LEAN said it was "proud" of the bold policy agenda and that it thought Shorten was an "excellent" leader but conceded that voters "did not like or trust" him.

"LEAN members ... felt we had many, many good and great -policies but our narrative around them was problematic," LEAN's submission said.

"Creating a narrative that connects with voters was -identified as most important to win an election."