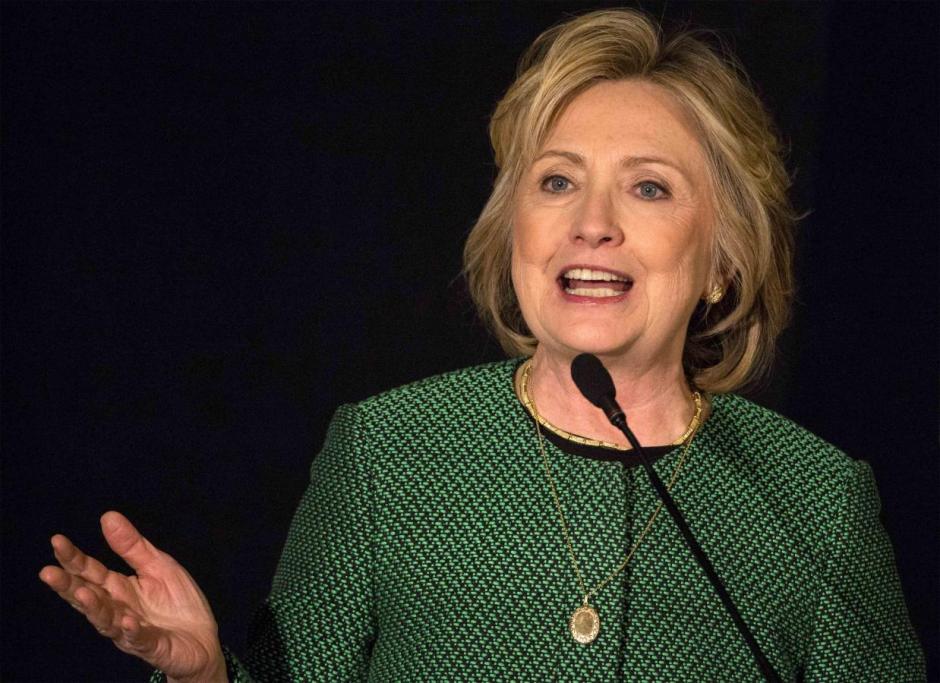 Hillary Clinton is mocking Fox News for “always talking” about her as if she’d won the presidency.

The 2016 Democratic presidential candidate is joking in an interview with the online news outlet NowThis that she is officially resigning as the conservative news channel’s president of the United States.

She says the outlet is “always talking about the Clinton administration,” despite the fact that she lost the election Donald Trump.

Clinton says: “I want to take this opportunity, sitting here with you, to announce that I am resigning from the Fox News presidency. ”

She adds: “I think that we should just leave that behind us and whoever they want to blame for anything, they’re going to have to find somebody else.”