Coaches and parents in college scheme find jobs in danger 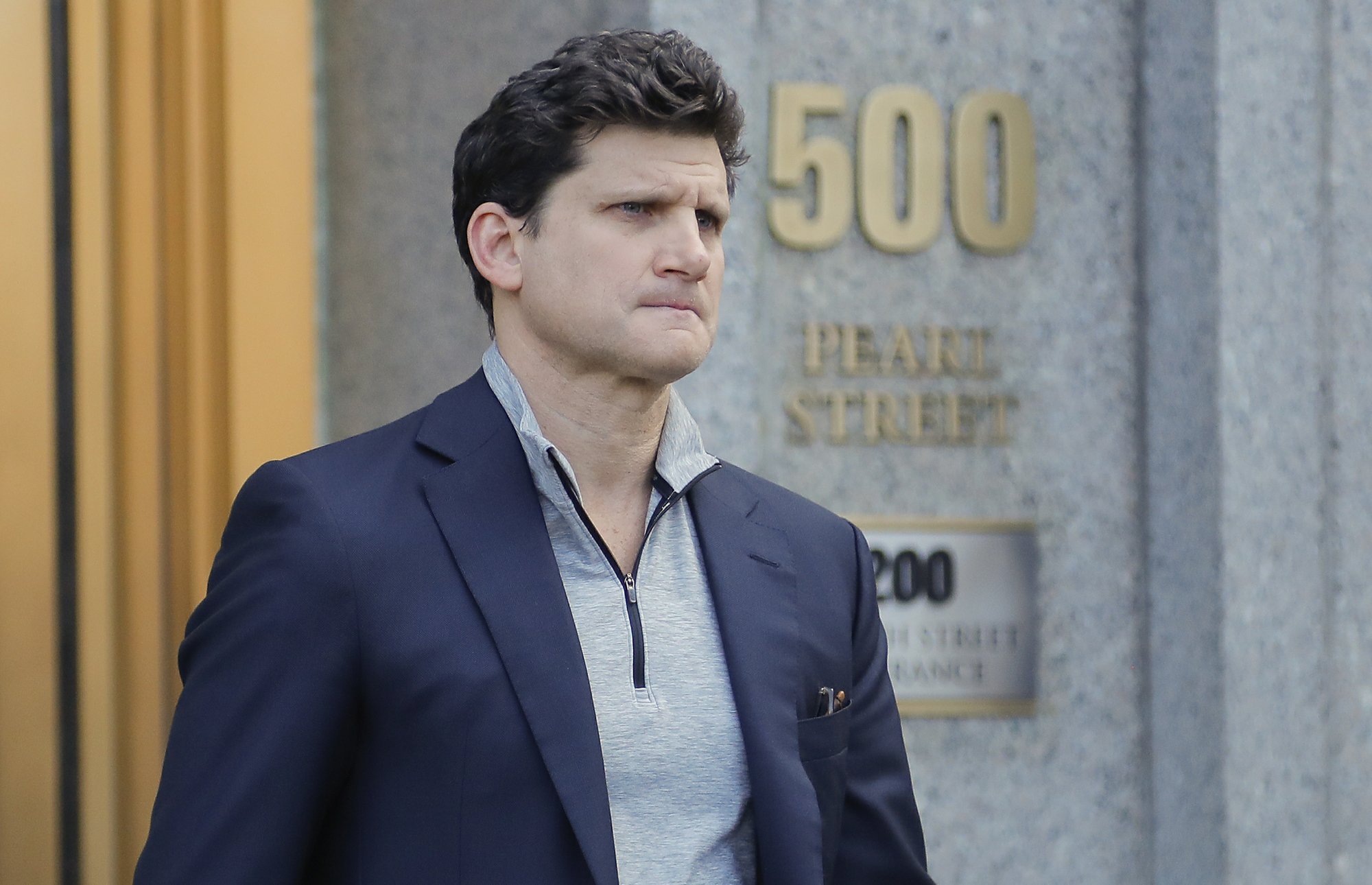 Colleges and companies moved swiftly to distance themselves from employees swept up in a nationwide college admissions scheme, many of them coaches accused of taking bribes and others prominent parents accused of angling to get their children into top schools by portraying them as recruited athletes.

That celebrities were among the accused parents — actresses Lori Loughlin and Felicity Huffman headline the list — created much buzz, but other parents charged included people prominent in law, finance, fashion, manufacturing and other fields — people who could afford the steep price.

At least nine athletic coaches and 33 parents were among those charged. Some parents spent hundreds of thousands of dollars, as much as $6.5 million, to guarantee their children’s admission, officials said.

“Every student deserves to be considered on their individual merits when applying to college, and it’s disgraceful to see anyone breaking the law to give their children an advantage over others,” US Education Secretary Betsy DeVos said in a statement Wednesday. “The department is looking closely at this issue and working to determine if any of our regulations have been violated.”

Among the parents charged was Gordon Caplan, of Greenwich, Connecticut, co-chairman of the law firm Willkie Farr & Gallagher, based in New York. Caplan “will have no further firm management responsibilities,” the firm said in a statement Wednesday.

Telephone messages seeking comment have been left with Caplan, who is accused of paying $75,000 to get a test supervisor to correct the answers on his daughter’s ACT exam after she took it.

Hercules Capital, a Palo Alto, California, hedge fund, announced Wednesday it was replacing its leader, Manuel Henriquez, who has been arrested in New York City and released on $500,000 bail. Henriquez will still hold a seat on the board and serve as an adviser, Hercules said.

Henriquez and his wife, Elizabeth, of Atherton, California, were charged with participating in the scheme on four occasions for their two daughters. They were also charged with conspiring to bribe Gordon Ernst, former head tennis coach at Georgetown University, to designate their older daughter as a tennis recruit to facilitate her admission and with making a $400,000 contribution to a charity to help her get admitted to the school.

Georgetown said he hadn’t coached there since December 2017 after an investigation found he violated university admissions rules. The University of Rhode Island says Ernst, who was hired as head women’s tennis coach in August, was placed on administrative leave.

At a court hearing Tuesday in Maryland, a federal magistrate freed Ernst on $200,000 bond.

His lawyer, Michael CitaraManis, said his client isn’t a flight risk. Ernst had planned to attend a job interview in Toronto soon, he said, “although I don’t know the impact from these proceedings.”

Also among the charged parents was Homayoun Zadeh, an associate professor of dentistry at the University of Southern California. His status at USC was unclear; his faculty profile has been removed from a website, and phone messages seeking comment were not returned.

Many of the coaches were quickly fired or suspended by the colleges. Prosecutors said the colleges themselves are not targets of the continuing investigation.

Stanford fired sailing coach John Vandemoer after he was charged with accepting $270,000 in contributions to the program for agreeing to recommend two prospective students for admission. Neither student came to Stanford, the school said.

USC fired senior associate athletic director Donna Heinel and water polo coach Jovan Vavic. Court documents say Vavic was paid $250,000 and designated two students as recruits for his team to facilitate their admission. He has been released on bond. A message was left with Vavic’s lawyer seeking comment.

At Wake Forest, President Nathan Hatch said volleyball coach Bill Ferguson, who was accused of taking a bribe, has been suspended. The university’s outside counsel is conducting an internal review, Hatch said.

Federal prosecutors said parents paid admissions consultant William “Rick” Singer millions of dollars to bribe their children’s way into college. Some of the payouts went to coaches and administrators to falsely make their children look like star athletes, and Singer also hired ringers to take college entrance exams for students and paid off insiders at testing centers to correct students’ answers, authorities said.