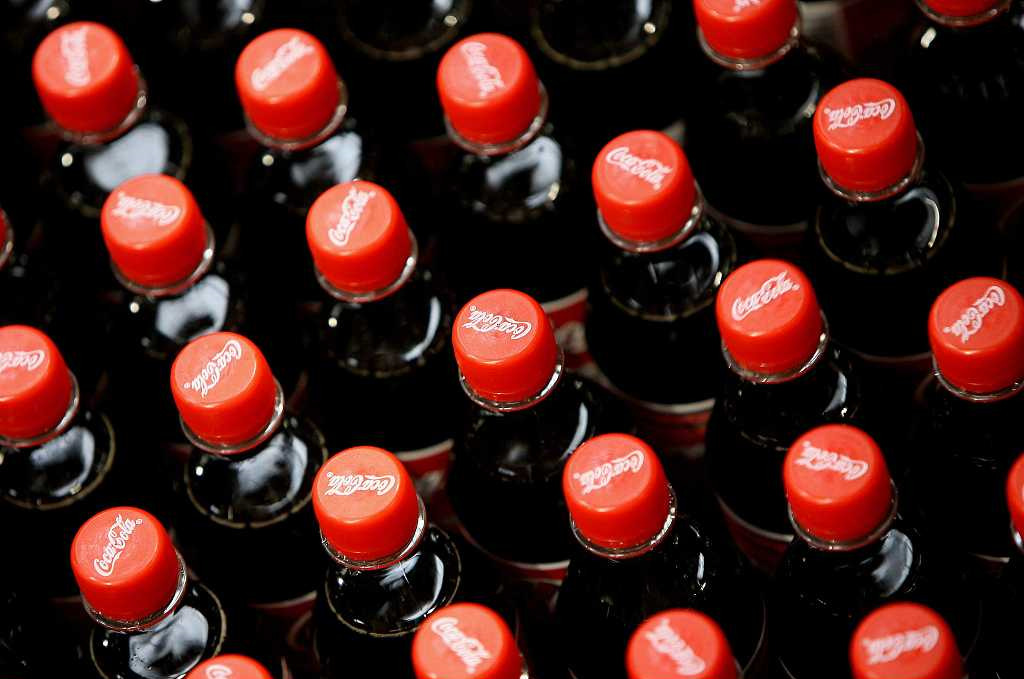 The Coca-Cola Company -- which owns the drinks "Coca-Cola", "Sprite" and "Fanta" -- requires all bottles that are labeled "Jallasprite" to be removed from the stores and all labels and marketing materials destroyed.

In case O. Mathisen AS does not remove the name of the product by the deadline on Friday, the case will be processed by the district court in Oslo, the report said.

"The word (sprite) is associated with sprouting something, making it fresher, stronger. We believe that Coca-Cola cannot own this word," Jarle Hollerud, CEO of O. Mathisen AS, told Vart Oslo.

Hakon Tysnes Kaasin, lawyer of The Coca-Cola Company, said that it was necessary to take action once it was discovered that someone was trying to use the trademark as a descriptive name for lemon soda.

The brand would otherwise risk entering the daily language as a term on lemon soda. That is called a degeneration of the trademark and is very harmful, Kaasin explained.

The Norwegian Patent Office has ruled that the possibility of confusion between "Sprite" and "Jallasprite" is high, but the decision can be appealed.